2020 Budget: How to Use Income Tax Benefits under the National Pension System

Tax benefits apply only to investments in a Tier I account. There is no income tax advantage on investment in NPS Tier II accounts.

In her inaugural budget, Finance Minister NirmalaSitharamn made some changes to the income tax rules on investments in the National Pension System (NPS). Ms. Sitharamn increased the income tax exemption threshold on retirement from National Retirement Plan (NPS) accounts and has also announced some additional income tax benefits for employees who contribute to the NPS account. NPS, which is a government-sponsored savings and pension plan, an employee contributes a pension amount from their monthly salary at the same time that the employer makes a matching contribution. The funds are then invested in specific investment plans through pension fund managers

Here are important things to know about the NPS account:

NPS offers two types of accounts: Level 1 and Level 2. While a Level 1 NPS account is a pension account that does not allow withdrawals, a Level 2 account, known as an investment account, is voluntary savings account associated with a permanent retirement account number (PRAN). Tax benefits apply only to investments in a Tier I account, and there is no income tax advantage on investment in NPS Tier II accounts. 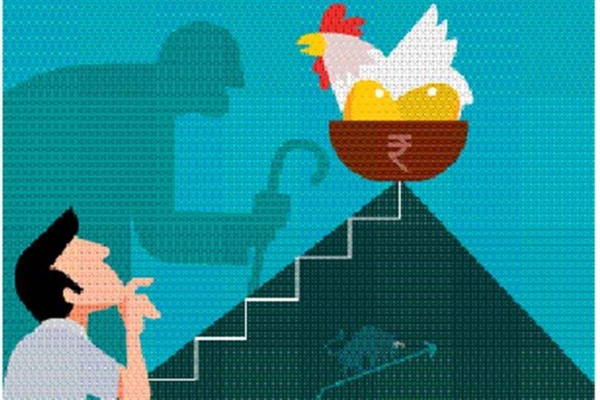 An existing subscriber can contact any Point of Presence Service (POP-SP) provider or, alternatively, they can visit e-NPS - enps.nsdl.com to make an additional contribution to a Level 1 account.

Subscribers can submit a transaction statement as evidence of investment. Alternatively, NPS-All Citizen Model subscribers can download the receipt for their voluntary contributions submitted to their Level 1 account for the requested fiscal year. This can be done by logging into the NPS account and accessing the "Announcement of Voluntary Contribution under the National Pension System (NPS)" submenu in the "View" section of the main menu.

In last year's budget, the government proposed increasing the income tax exemption limit for withdrawals from the National Pension System (NPS) to 60%, from the current 40%. According to current provisions of the Income Tax Act, any NPS Trust payments to the appraiser upon closing the account or withdrawing from the pension plan, up to 40% of the total amount owed, are tax exempt. 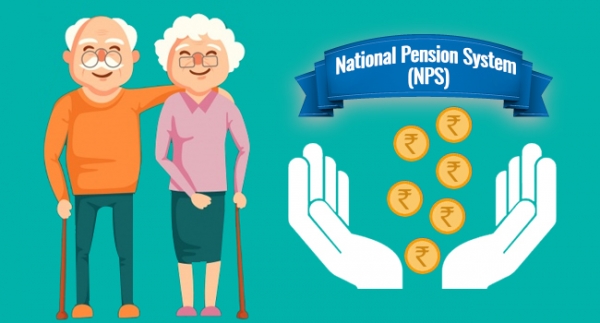 The government has proposed separating the NPS Trust from the regulator, the Pension Fund Development and Regulation Authority (PFRDA). Currently, PFRDA implements and regulates the National Pension System (NPS) through the NPS Trust. The trust was created by PFRDA to look after the assets and funds under the NPS.

Finance Minister NirmalaSitharamn has also proposed raising the limit from 10% to 14% of the government's contribution to its employees' accounts. Under the current provisions, any NPS subscriber can claim a tax deduction of up to 10% of total income under Section 80 CCD (1) of the Income Tax Act to a maximum overall of â‚¹ 1.5 lakh as per Section 80 CCE of the Act.

An additional investment discount of up to â‚¹ 50,000 in NPS is available exclusively to subscribers under Section 80CCD (1B) of the Income Tax Act, according to the NSDL filing site: nsdl.com.

Under the current provisions, subscribers can partially withdraw from their NPS Level 1 account before the age of 60 for specific purposes. Under the 2017 budget, the amount withdrawn up to 25% of the subscriber's contribution is tax-deductible.

The amount invested in the purchase of installments is completely tax exempt. However, the annual income earned by the subscriber in subsequent years is subject to income tax.