The Double Tax Avoidance Agreement (DTAA) is a treaty that India signs with another country to help Non-Resident Indians (NRIs) living there avoid paying taxes twice on the same income. Indians living overseas sometimes earn income in India as well, which can be taxed in both countries. Depending on the residential status, income earned abroad may be taxed in India.

"DTAA applies to any cross-border transaction, which means that if a person is a resident of one country and earns income from another country, then this treaty will likely come into play," said Gautam Nayak, a chartered accountant.

Through DTAA, NRIs cannot completely avoid paying taxes, but they can cut down on the tax implications on the income earned in India. NRIs still have to pay the tax deducted at source (TDS) on income, which they can claim as an exemption or credit under DTAA. 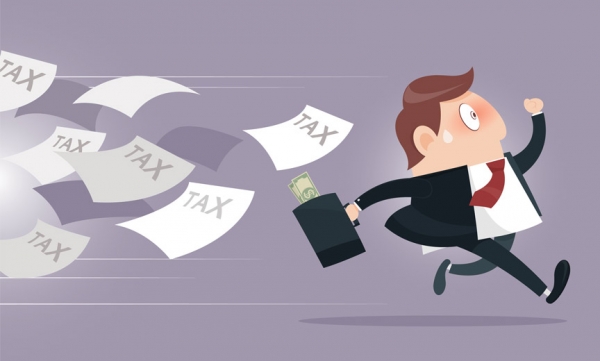 To get the benefits of the treaty, NRIs must obtain a Tax Residence Certificate (TRC) from the country in which they reside. This helps determine and certify residence status in accordance with income tax laws. To claim the TDS tax deduction on dividends, NRIs can show Form 16A obtained in India as proof of their country of residence.

One of the important purposes that DTAA fulfills between the two countries is to reduce cases of tax evasion.

India currently has DTAA with at least 90 countries, including the UK, Australia, China, Germany, France, Canada, Singapore, Mauritius, and Italy. " Apart from certain tax haven countries like the British Virgin Islands, there are no major countries with which India hasn’t signed a DTAA treaty," said Nayak.

Also Read: 5 Businesses You Can Easily Start From Your Home