Rail freight revenue up 11% in Oct so far

Freight revenue of Indian railways jumped 11% in the first 13 days of October compared to the previous year to â‚¹4,124 crore, underscoring renewed economic activity and rising demand after disruptions from the coronavirus pandemic.

Freight volume during this period increased 18% over the previous year to 43.46 tonnes (mt), according to data released by the railway ministry. Volumes grew amid increased loading of commodities such as coal, cement, fertilizers, steel, and food grains.

Cement and coal comprise more than half of freight movement volumes for Indian Railways. 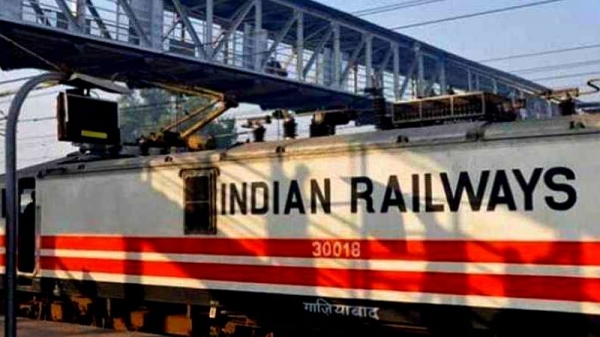 According to the ministry, the average loading of 53,774 wagons per day marked a 16.5% increase from a year ago. Freight  traffic in the first half of the fiscal year decreased by 9% from the previous year to 533 million tons, while the profit decreased by 17% to Rs. 50,185 crore.

Freight loading and revenue began to gradually increase starting in August, after a sharp decline in the first quarter of the fiscal year due to the nationwide lockdown and turbulence from covid-19.

The movement of goods is an important macroeconomic indicator, highlighting the broader trend in economic activity. Earlier this month, the government said that the economic recovery gained momentum in September.