Four factors for change in the tax system are due to policy-driven governance, belief in the integrity of the people, use of advanced technology, and efficiency in the bureaucracy, according to Modi. "Where there is complexity, there is a problem in compliance," he said.

One of the urgent issues that the current administration has criticized the tax issue, despite genuine attempts at improving the tax structure. 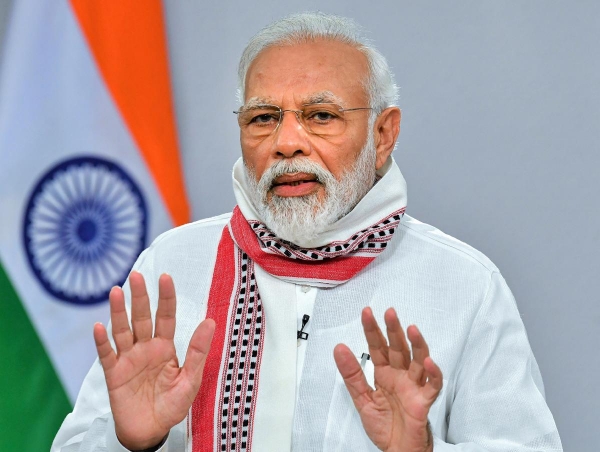 India's tax administration has been known for tax harassment, with the over-enthusiasm of well-intentioned officials holding back growth, sometimes doing more harm than good.

The government introduced an anonymous income tax assessment to reduce the scope of corruption and bypass officials. The case of alleged tax harassment by agents drew a lot of attention in India after VG Siddharta, founder of India's largest coffee shop chain, committed suicide in July and left an arrest warrant accusing tax authorities of persecuting him.

Tax officials resist the new anonymous tax evaluation program. A letter reviewed by Reuters shows that they see problems with a lack of consultation and insufficient resources to implement the changes.

Tax officials told Reuters that an anonymous tax assessment could reduce tax collection and increase pressure on officials who are under pressure to achieve high tax targets for the current fiscal year.

"We express our strong dissatisfaction with this type of unilateral decision-making, as it does not favor the effective work of the administration," the letter read.

Finance Minister Nirmala Sitharaman called today" a historic day in the history of the tax administration."

She added that "the CBDT has provided a framework and a system in the form of this platform, which is a transparent, effective and accountable tax system." The platform will use technologies such as data analysis and artificial intelligence.

This adds strength to our efforts to reform and simplify our tax system. Prime Minister Modi previously said on Twitter: "It will benefit many honest taxpayers, whose hard work promotes national progress."

Since 2014, there have been constant attempts at revamping the tax administration. The launch of the platform advances the path of direct tax reforms, following the many steps that the CBDT has taken to help taxpayers.

Also Read: ByteDance in talks with Reliance Industries for investment in TikTok