Do I need to include the withdrawn EPF proceeds in ITR after leaving the job? 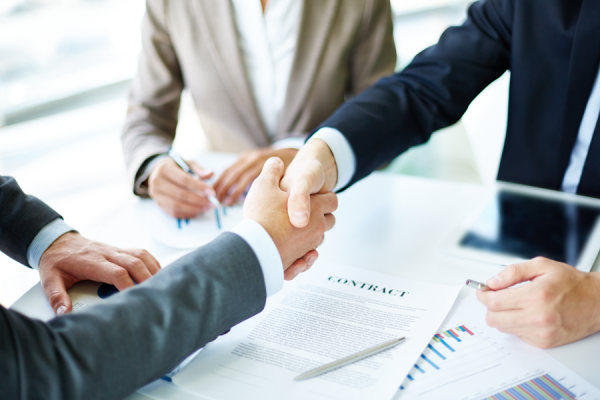 Homi Mistry Partner, Deloitte Haskins & Sells replies: Since your total service is less than 5 years, PF proceeds will be tax in your hands in the year of withdrawal. At the time of withdrawal, the PF authorities will deduct the 10% tax on PF's total income (assuming you have submitted your PAN to the PF authorities), including interest. PF refunds include employee and employer contributions and interest earned by them. Employee contributions to the PF are taxable to the extent that a discount under section 80c is required in the year of subscription, at the tax rate in effect in those years. Employers' contributions and interests are fully taxed at the time of withdrawal at the rates prevailing in those years. The benefits you earn by accumulating FP after leaving your job are also taxable.

I was working for an MNC and my employer had a  defined contribution superannuation scheme. I left the company after 12 years and joined another company. At the time of exit, I was given the option to exit from the superannuation scheme with a fixed annuity payout of around Rs 96,000 every year. Is this income taxable and if yes, should it appear as other income?