Why have so many companies decided against advertising on Facebook?

More than 20 major companies have pulled out their Facebook ads due to CEO Mark Zuckerberg's reluctance to hate the speech the police posted on the platform. The tech giant's slow approach to disinformation and hate speech has cost money and reputation. 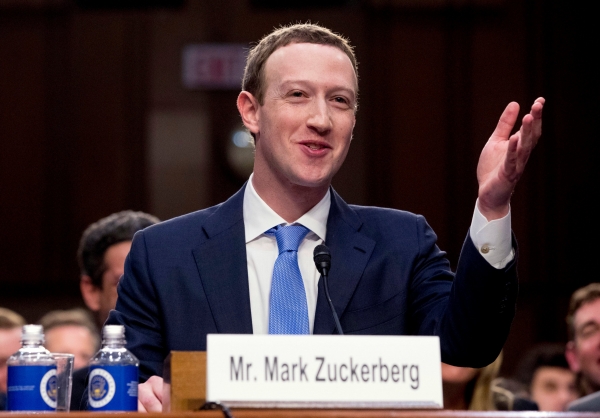 Gradually, several groups and civil rights coalitions began to pressure Facebook to take a stronger stance against hate speech online. This eventually led to the launch of the  #StopHateforProfit campaign, as advertisers were urged to completely withdraw from the platform in July.