India's first gas exchange, the Indian Gas Exchange (IGX), was launched on Monday. The exchange is expected to facilitate the transparent price discovery in natural gas and facilitate the growth of the share of natural gas in India’s energy basket. 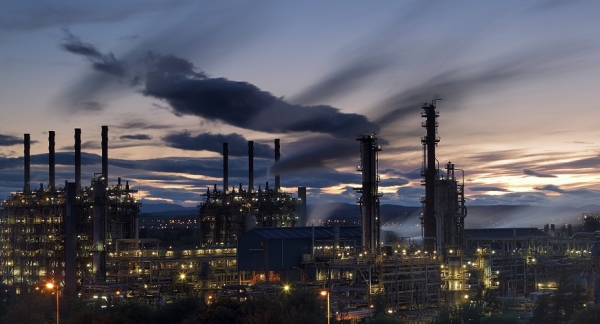 How will this exchange work?

IGX is a digital trading platform that allows the buyer and seller of natural gas to trade both in the spot market and in the forward market for imported natural gas across three hubs: Dahej and Hazira in Gujarat, and Kakinada in Andhra Pradesh.

The imported Liquified Natural Gas (LNG) will be regasified and sold to buyers through the exchange, eliminating the requirement for buyers and sellers to find each other.

"This means that buyers do not have to contact multiple dealers to make sure they find a fair price," said Rajesh Kumar Mediratta, director of IGX.

The exchange also allows much shorter contracts, for delivery on the next day up to a month, while ordinarily, contracts for natural gas supply are as long as six months to a year. This will allow buyers and sellers greater flexibility, experts say.

Will domestically produced natural gas also be bought and sold on the exchange?

No. The government determines the price of natural gas produced in the country. It will not be sold on the gas exchange.

However, after appeals by domestic producers that government-set prices are not applicable due to the cost of exploration and production in India, Oil Minister Dharmendra Pradhan has indicated that the new gas policy will include reforms in domestic gas prices and will move towards more market-oriented pricing.

IGX officials said that a highly liquid gas exchange, which prices gas fairly may lead to the government stepping away from pricing domestically produced gas.

Will this make India more import-dependent?

LNG imports will become a greater proportion of domestic gas consumption as India moves to increase the proportion of natural gas in the energy basket from 6.2% in 2018 to 15% in 2030.

What regulatory change is required?

Currently, the pipeline infrastructure necessary for the transportation of natural gas is controlled by companies that own the network. The state-owned GAIL owns and operates the largest pipeline network in India, spanning over 12,000 km.

Mediratta of IGX said that the independent natural gas pipeline system operator will help ensure the transparent allocation of pipeline use and build confidence in the minds of buyers and sellers about neutrality in allocating pipeline capacity.

The experts also called for the inclusion of natural gas in the GST regime to prevent buyers from dealing with various fees, such as VAT across states, when purchasing natural gas from the exchange.

Also Read: Millions of jobs could be permanently lost in reallocation shock