NEW DELHI: Amid the chorus for GST compensation from states, the center has conveyed that there is a need to factor in the "abnormal situation" due to the coronavirus pandemic, which is described as an" act of God", which indicates that there was no insurance for 14% growth in GST collections during these times.

Three years ago, while introducing GST, the center promised to compensate states for " revenue loss", if collection growth was less than 14% in one year. "Compensation is a larger issue. The center does not go back on its promise, but does it not have to apply the force majeure clause, because this is an event triggered by things beyond anyone’s control? It is an ‘act of God’,” an official told. 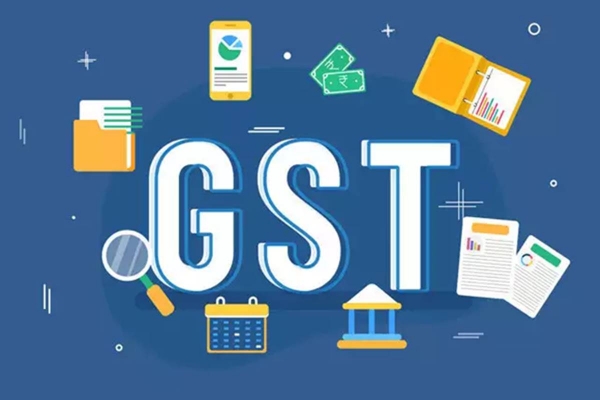 Data presented at Friday's Goods and Services Tax Council showed that goods and services tax collections rose to more than Rs 62,000 crore in May, nearly double the level seen in April, but down 38% from last year. Much of the serial jump is due to April payments that were extended until May due to the extended deadline. However, the real numbers will only be known after a few months, because the center does not apply the deadline for payment and presentation.

However, the center agreed to look into the issue of compensatory states after Finance Minister Nirmala Sitharaman suggested in March that the board could consider the option of market borrowings. On Friday, his party colleague and Deputy chief minister of Bihar, Sushil Kumar Modi, learned to have pointed this out.

The State Minister of Finance told that " invoking the force majeure clause" was not provided for in the statutes, although the center made it clear that the GST Council needs to arrange for the compensation. Technically, they (Centre) are right. The official said, "They are not in no position to pay, given that there was a shortfall last year too,” the official said.

The Minister of State Finance conceded that the center may not be able to compensate if the country fails to achieve a 14% annual growth in GST groups. " Pre-lockdown too, there was a big gap because 14% growth was guaranteed. The minister said that the gap will increase due to the economic situation."

In fact, during the GST Council meeting in Goa too, the issue had been flagged since the average GDP growth had slowed down from the earlier highs. "To achieve the GST growth of 14%, with GDP growth of 6% is tougher than at 8-9%,” a state revenue secretary added.

Also Read: Millions of jobs could be permanently lost in reallocation shock

'Is the GST Council heartless?': Here's what FM Sitharaman has to say