Abu Dhabi's Sovereign Fund  Mubadala Investment Company will inject Rs. 9,093.6 crore in Jio platforms for 1.85 percent, the sixth investment in RIL digital unit in as many weeks and underscoring its standing  as an irresistible lodestar for some of the world's largest technology companies and investors

Mubadala Investment, which manages about $ 229 billion in assets,  at an equity value of Rs 4.91 lakh crore and an enterprise value of Rs. 5.16 lakh crore takes the total amount raised by Jio to an eye-popping Rs. 87.655.35 crore, according to the RIL statement. 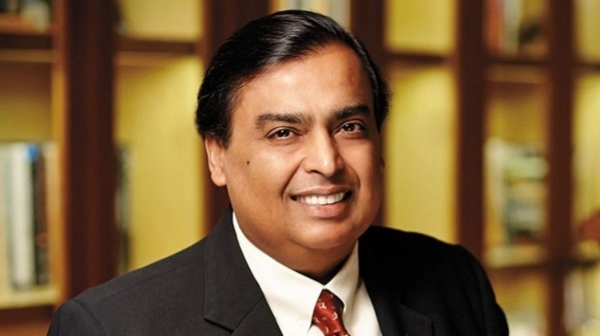 The series of deals were led by Facebook, which invested Rs 43,574 crore to buy 9.99 percent on April 22. Since then General Atlantic, Silver Lake, Vista Equity Partners, and KKR together spent Rs 78,562 crore on Jio.

Mukesh Ambani, chairman and managing director of Reliance Industries (RIL), said he was delighted that Mubadala, one of the world's most astute and transformational global growth investors, has decided to partner with his company in its journey to propel India’s digital growth towards becoming a leading digital nation in the world. “Through my longstanding with Abu Dhabi, I personally saw the impact of Mubadala’s work on the diversification and global connectivity of the UAE’s knowledge-based economy. We look forward to benefitting from Mubadala’s experience and knowledge from supporting growth journeys across the world,” he said in a statement.

The deals underline Jio's status as a tech powerhouse force and its ability to control India's booming digital economy. Jio Platforms has made significant investments in its digital ecosystem, supported by pioneering technologies that include broadband connectivity, smart devices, cloud computing and edge, big data analytics, artificial intelligence, the Internet of things, augmented and mixed reality and blockchain.

Jio Infocomm is the largest telecom company in India, with more than 388 million subscribers gathering since its launch in late 2016. 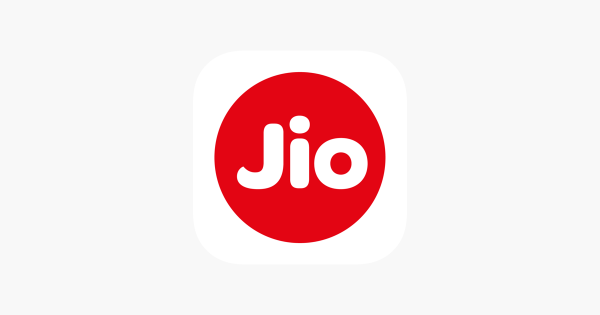 Khaldoon Al Mubarak, the Managing Director, and CEO of Mubadala Investment Company said that his company is committed to investing and working actively with high-growth companies that are pioneering technologies to meet critical challenges and open new opportunities. “We have seen how Jio has already transformed communications and connectivity in India, and as an investor and partner, we are committed to supporting the journey of digital growth in India. Through Jio’s investor and partner network, we believe that the platform company will promote the development of the digital economy.”

Mubadala is the second-biggest state investor after the Abu Dhabi Investment Authority. It has more than 50 businesses and investments in more than 50 countries.

Mubadala typically makes investments in enterprises that create lasting value and a positive economic and social impact in communities at home and overseas, according to its website. Its portfolio companies are spread in sectors such as aerospace, agribusiness, ICT, semiconductor, metals and mining, pharmaceutical and medical technology, renewable energy, and utilities. It also manages diverse financial holdings.

The transaction is subject to regulatory and other customary approvals.