This is the fifth instance in the past one year that Yes Bank acquired a majority stake in non-banking businesses, simply due to invocation of the pledge against the shares of a company that had availed loans from the bank and later failed to repay the dues. 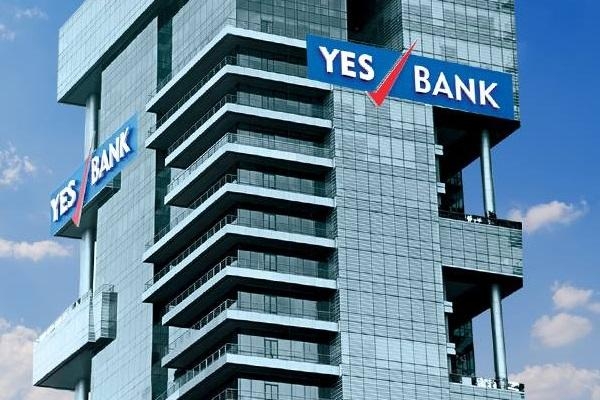 Since the beginning of the year, Dish TV shares have lost 67% of its value, closing at â‚¹4.28 apiece on Friday.

Dish TV was launched in 2003, with the aim of providing services in rural and regions not serviced by cable television.

In 2016, its Board had agreed to an all-stock merger with Videocon d2h, which was completed in 2018. Dish TV has a market capitalisation of Rs. 2046 crores and a subscriber base of 23.94 million, making it a close rival of Tata Sky, according to the Mint Report.

Dish TV was in the news earlier this year when its deal with Sunil Mittal-led Bharti Airtel Ltd had fallen through. The media said Dish TV promoters were in talks with a global financial investor who has no operations in India to pick up half their stake.