New Delhi: The government rejected Flipkart's proposal to enter the food retail business, citing regulatory issues. Last week, almost a year after Flipkart FarmerMart submitted its application, the department for the promotion of Industry and Internal Trade Promotion (DPIIT) wrote to the Walmart controlled company that it could not be allowed into food retail, which was carved out as a separate category for foreign direct investment (FDI): as an entity that runs a marketplace, or has equity from it, and will not be allowed to sell the product on its platforms. 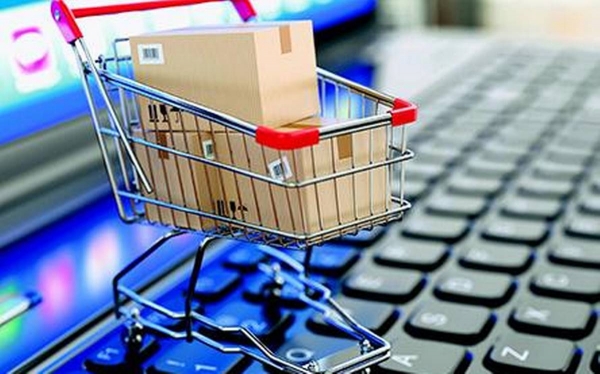 Flipkart FarmerMart suggested selling food products made or produced in India through Flipkart and other online platforms and mobile platforms. In addition, the department has said, Flipkart Farmer-Mart’s memorandum of association does not permit it to undertake food retail.

A few years ago, the government allowed 100% of foreign direct investment in retail foods, to sell produced or made in India goods, through the approval path, as it sought to strengthen ties with local manufacturers and farmers. The last step would be a setback to Flipkart, which was hoping to take advantage of farms to source goods directly from growers and sell it through its platform.

The plan was not only aimed at increasing food and grocery sales, which are a large part of retail business, but also to help farmers produce on-demand and secure a certain level of income by obtaining resources at the farm gate. The move was also seen as a window to allow Flipkart to enter the actual store format.

There are many e-commerce players like Amazon and Grofers, who have received government approval to enter the food retail business for nearly three years.

Since then, the government has tightened foreign direct investment rules to ensure that online markets, the window through which Flipkart and Amazon operate in the country, do not become stock-based models and remain a platform where external sellers are directly linked to buyers. DPIIT placed Amazon under a special scanner, while Flipkart and its partners were under the lens, prompting the Walmart-owned team to adjust its operations.

Allowing foreign direct investment in retail has been a taboo for the government, banning repeated movements to allow giants like Walmart and Carrefour to enter multi-brand retailers while seeking to restrict Amazon and Flipkart from violating the rules.