The civil aviation minister announced a gradual resumption of domestic flights starting from May 25, following the easing of restrictions on interstate travel in the fourth phase of nationwide lockdown. Flying, however, will not be the same while the fight against coronavirus continues. Below is a list of possible changes to domestic flights that may come into force once the new flying protocol is notified by the civil aviation ministry. 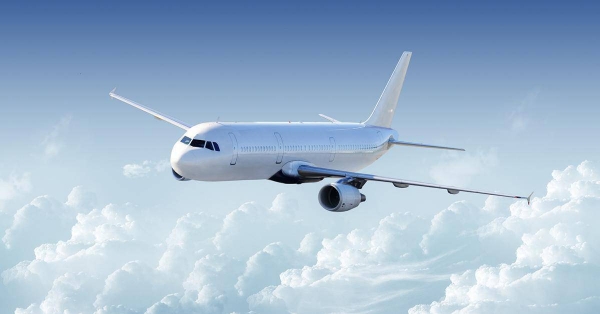