BENGALURU: SirionLabs raised $ 44 million in new funds, led by Tiger Global and Avatar Growth Capital, in a deal estimated to value the company at more than $ 220 million. The investment represents Tiger Global's continued bullishness in India's rapidly growing software product sector. It also comes at a time of an overall slowdown in funding due to the Covid-19 pandemic. 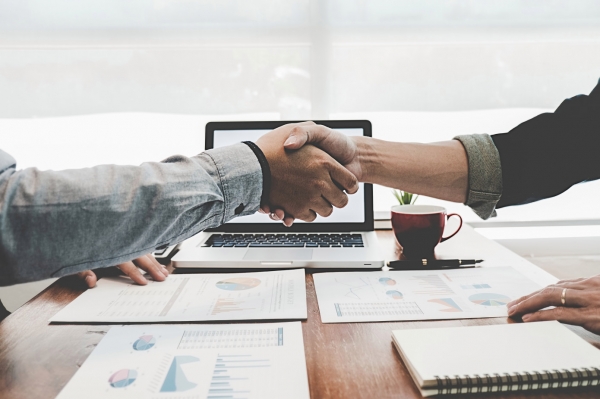 Ajay Agarwal, chairman of SirionLabs, said that the company has seen increased interest from the customers in its product amid the ongoing crisis, without specifying whether that would bring in higher revenue for the company. He said he has crossed the $ 25 million annual recurring revenue (ARR)  target and was on track to double it over the next year.

SirionLabs will use the funds to expand its products and strengthen its leadership team by bringing in experts in artificial intelligence and other fields from leading tech companies. "We just launched a new laboratory in Seattle. The idea is to build a network version of our AI engine that can operate at scale. We’re partnering with the world's leading law firms as our partners to launch this transaction monitoring engine,” Agarwal said.

Also Read: So will Narendra Modi use COVID for major economic reforms?