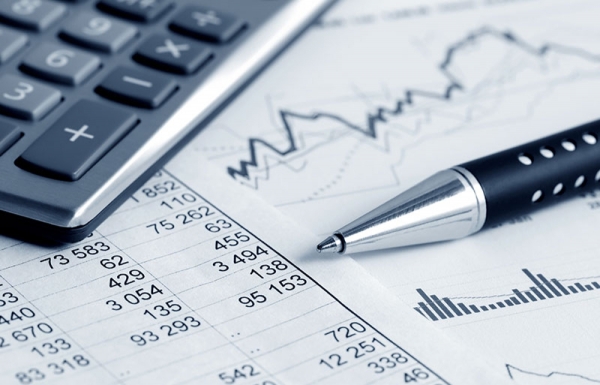 "These shares were acquired pursuant to invocation of a pledge by the security trustee on behalf of the corporation, which pledged against a loan made by the lender in its normal course of Business," HDFC said in a regulatory filing. After the company acquired 25.27 crore shares of Rs. 10 each, adding that the total value of these shares is Rs 252 crores. The statement also stated that the requisite disclosure had already taken place on March 27, and since the shares have now been credited to the account of the Corporation, the disclosure was being made once again.