As we realize the threat and the seriousness of the Coronavirus pandemic, the companies all over the world have been forced to make their employees work from home rather than come to the office every day.

Work from home can be a challenge for most people but luckily the kind of technology we have today has made doing most of the things easier. Whether you need to do video conferencing, share files, track your work on the calendars, there is an app for everything that will definitely enable you to work from home.

Basecamp 3 is a collaboration app perfect for people currently working from home. The app has a message board, chat room, and a file organizer. The free versions offer limited features but the paid version gives access to all the features of the app. 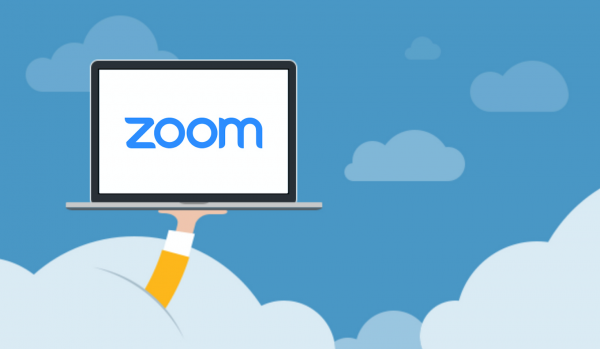 Zoom is a popular video conferencing app. The app allows both screen sharing as well as cross-platform instant messaging. Using the Zoom App, you can invite over 100 people in a video conference. 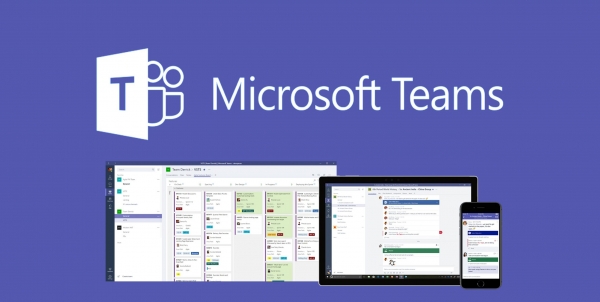 Whether it is sharing documents, messaging colleagues, video chats, getting access to Microsoft Office 365, the Teams is a collaboration app by Microsoft. To use this app, you should have a paid Microsoft 365 subscription. People and Organisations globally use it every day and it also serves to be useful for those who are working from home.

The Microsoft Teams app is available on iOS, Android and Windows as a free version. 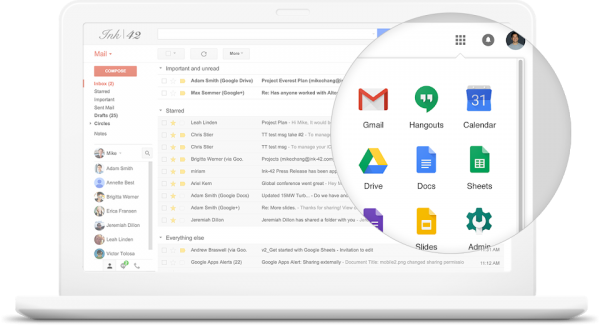 Google apps are widely used all over the world. Apps such as Google Docs, Hangouts and Google Drive make it easier to coordinate and share the files. Google has also added the paid versions for the businesses.

The G-Suite apps are available on iOS and Android as a free version. 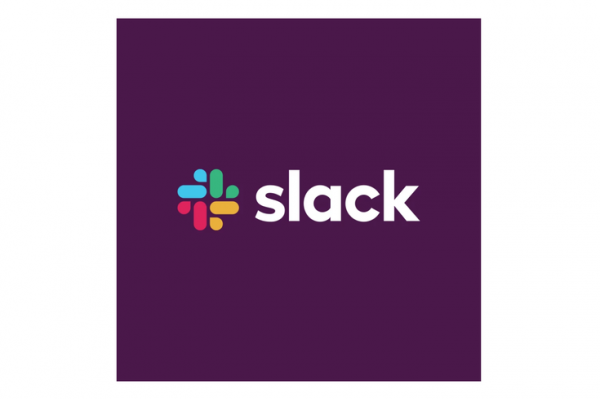 One of the most popular apps among the various organizations, Slack is used for several purposes including messaging, sharing and editing the documents. The app can be used across various devices.

The Slack App is available on iOS, Android and Windows as both Free and paid versions.

Trello is one of the most commonly used apps. It can be used to organize to-do lists and tasks, as well as projects by using the different boards. It is an ideal app to share with your team members as well.

The Trello App is available on Android, iOS as well as Microsoft. 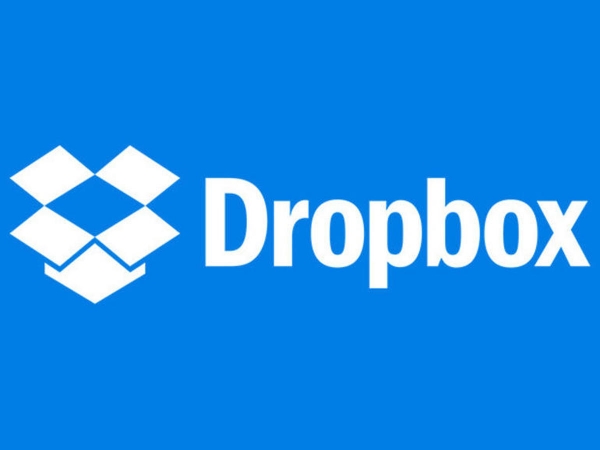 Dropbox is a popular file-sharing app that may help a lot of people who are currently working from home.

The Dropbox App is available on iOS and Android as both free and paid versions. 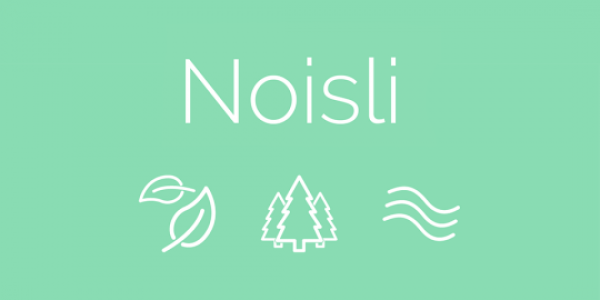 The Noisli app helps produce ambient sounds that enable you to focus on your work. When working at home, you can get distracted due to several reasons. It drowns out all the noises and helps increase your concentration.

The Noisli app is available on Android and iOS both as a paid version costing Rs 160. 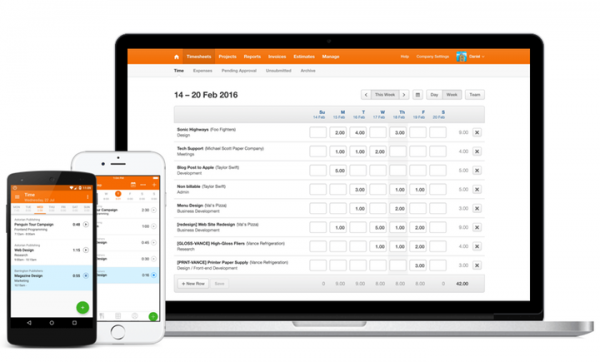 This is a handy app that helps to track time and log the expenses. This also helps to manage invoices. It allows you to take a picture of your receipts and keep a track of all of your expenses. The user can even track the time taken by his colleagues in the completion of certain projects and staying updated.

The Harvest app is available on both iOS and Android as a Free version. 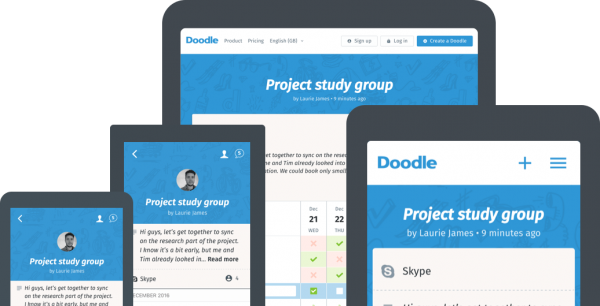 Using the Doodle App, the user can create polls, invite others to participate and ask for their feedback on any topic or project. It is the perfect app for getting feedback from your colleagues.

The Doodle App is available on both iOS and Android as a free version.