Paytm Business | Everything You Need to Know - Business2business

Paytm Business is an Indian e-commerce payment system with its headquarters in Noida, India.

PayPal, based out of California filed a case against Paytm in the Indian trademark office. They alleged that Paytm had used a similar kind of logo just like theirs on 18th November 2016. Paytm has been planning to launch its initial public offering (IPO) in the year 2022.

According to the company, more than 7 million merchants all over India have been using the Paytm QR code for accepting the payments directly into their bank accounts. The company also does ads and paid promotional content so as to generate revenues. 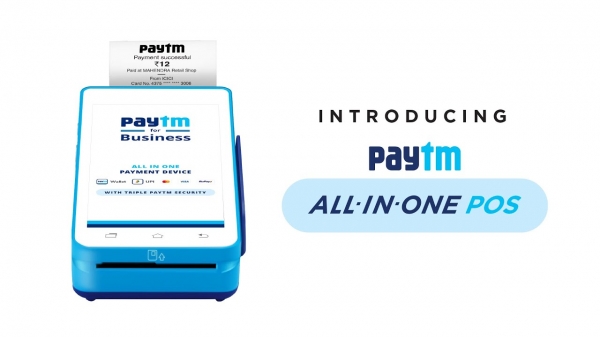 History of the Paytm Business:

Paytm was found in the year 2010 with an investment of $2 million by Mr. Vijay Shekhar Sharma in Noida. It had started as a prepaid mobile and DTH recharge platform and then added the data card, postpaid mobile, and landline bill payments in the year 2013.

By the year 2014, the Paytm Wallet was launched. After this, the Indian Railways and Uber added Paytm as a payment option. It had launched e-commerce with several online deals and bus ticketing as well. In the year 2015, Paytm introduced payment of education fees, metro recharges electricity, gas, and water bill payments.

In the year 2016, Paytm had launched the ticket booking for movies, events and amusement parks and flights and the Paytm QR. It also launched rail bookings and gift cards as well.

Paytm's user base grew in millions and their travel business had successfully crossed $500 million in the annualized GMV run rate while also booking 2 million tickets every month.

In the year 2017, Paytm had launched Paytm Gold that allowed its users to purchase as less as â‚¹1 of pure gold online. It had also launched the new Paytm Payments Bank as well as the ‘Inbox’ (a platform with in-chat payments).

By the year 2018, it allowed the merchants to accept the Paytm, UPI and card payments directly into bank accounts at a 0 percent charge. It even launched the ‘Paytm for Business’ app now known as Business with Paytm App. This app allows the l merchants to track their payments and every other day-to-day settlement easily. Hence, Paytm's merchant base grew over 7 million by March 2018.

Investments and Acquisitions of Paytm Business:

In the year 2013, the company acquired Plustxt for about $2 million. Plustxt was a startup by four IIT graduates including PratyushPrasanna, Parag Arora, Lokesh Chauhan, and Lohit V. It allowed easier and fast text messaging in any of the Indian Languages.

In the year 2015, Paytm put $5 million in the auto-rickshaw aggregator Jugnoo. The funds were given to make Jugnoo scale up the operations all over the country and improve their driver efficiency. Paytm acquired a consumer behavior prediction platform based in Delhi, Shifu and local services startupNear.in.

In the year 2016, Paytm invested in LogiNext and XpressBees.

In the year 2017, it invested in a healthcare startup, QorQL which makes use of artificial intelligence (AI) and big data to help to improve the productivity of doctors and quality of care. Paytm acquired a major stake in the online ticketing and events platform Insider.in. The company also acquired Little &Nearbuy and then merged both these firms in the year 2017.

In the year 2015, Paytm had received a license from the RBI to launch its payments bank. The Paytm Payments Bank is a separate entity of Paytm. The founder, Vijay Shekhar Sharma will have 51 percent share, One97 Communications has 39 percent and 10 percent is held by a subsidiary of One97 and Mr. Vijay. The bank was inaugurated in the month of November 2017. The bank had planned to launch more than 1 lakh outlets all across the country by the end of the year 2018 but the bank's branches haven't even touched double digits yet. 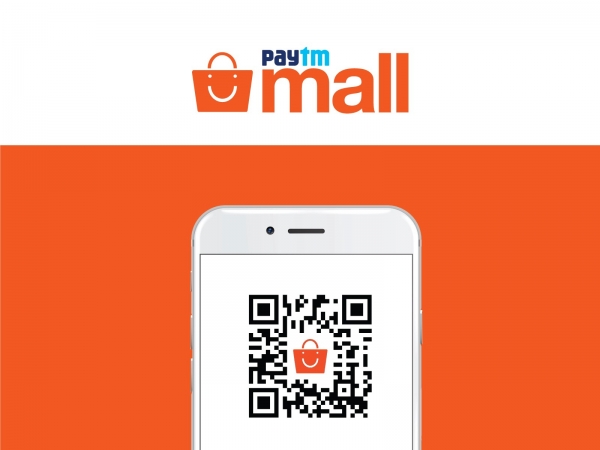 In the year 2017, the company launched the Paytm Mall app. The app enables consumers to shop from more than 1.4 lakh registered sellers. The Paytm Mall is a B2C model. For the registered sellers, the products are mandatorily passed through the Paytm-certified warehouses to ensure the trust of the consumers. Paytm Mall has been able to set up 17 fulfillment centers all over India and are partners with more than 40 couriers.

Also Read: Yes Bank News - Receives fundings from SBI and other banks for its Reconstruction