Pradhan Mantri Gramin Awaas Yojana (PMGAY) was previously named as the Indira Awaas Yojana (IAY). The Government of India created this social welfare flagship program with the aim to provide housing to the rural poor in the country.

The Indira Awaas Yojana (IAY) was launched in the year 1985 by the then PM, Rajiv Gandhi. It had been one of the most appreciated flagship programs of the Ministry of Rural Development under the Government of India to construct housing facilities for the BPL people in the villages. 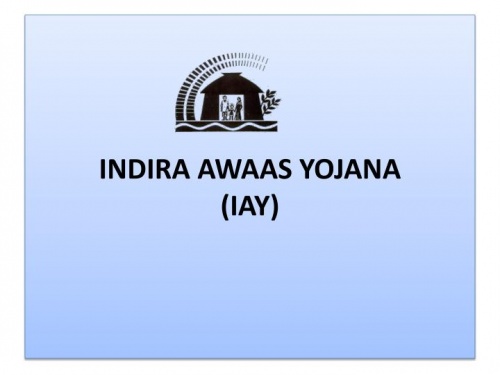 A good thing about these houses is that they have been allotted in the name of the woman of the house or the husband and wife jointly. A Sanitary latrine and a smokeless chullah are essential to be constructed with each of the IAY houses. For this purpose, further additional financial assistance has been provided from the "Total Sanitation Campaign" and the "Rajiv Gandhi Grameen Vidyutikaran Yojana respectively.

It was started in the year 1985 as a significant part of the Rural Landless Employment Guarantee Programme (RLEGP). The Indira Awaas Yojana (IAY) was added in the Jawahar Rozgar Yojana (JRY) in the year 1989. Ever since 1st January 1996, it has been operating as an independent scheme.

In the year 1993-94, the IAY scheme was successfully extended to the Non-SC/ST categories as well. From the year 1995–96, it got further extended to the widows or next-of-kin of defense personnel who had been killed in action, ex-servicemen and retired members of the paramilitary forces.

The purpose of this scheme is to financially assist the weakest sections of the society for the construction of a house of good quality for living. The government of India has the vision to replace all the temporary (kutchcha) houses by the year 2017. 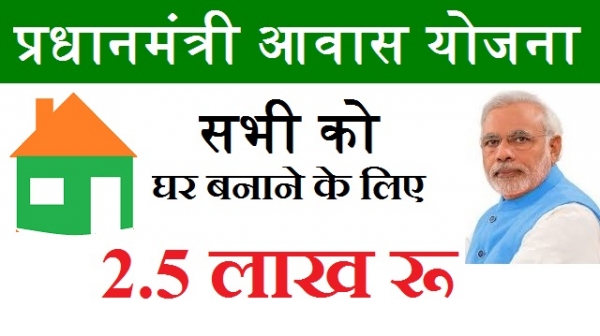 The Major Benefits of IAY:

Special Projects that have been undertaken by the IAY :

The Indira Awaas Yojana (IAY) makes reserve funds available. These have been availed from the Central government for the completion of various special Projects in the States or the Union Territories for purposes like: 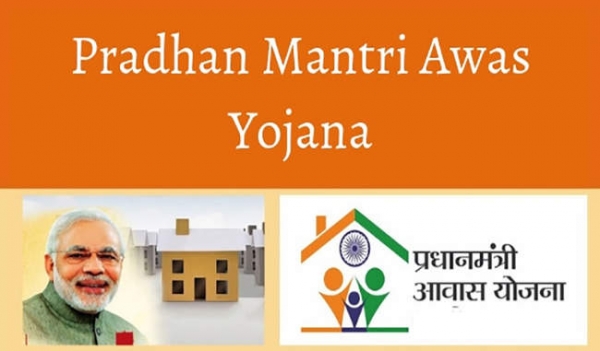 Funding and Allocation of Funds for IAY:

The scheme has been financed by the Central and the State Government on the basis of price sharing. The ratio of price sharing among the two is 75:25 percent, excluding those projects in the states that are a part of the North-East and the Union Territories. The Central Government will be funding 90 percent of the cost of projects for finance for the North-Eastern states and the 100 percent financing for the Union Territories. Both the authorities will be sharing 50:50 percent cost of the procurement of the house sites.


The allocation of the funds will be done as:

The Ministry of Rural Development should allocate these funds based on the criteria given below:

2. About 20 percent of a district’s funds will be used for the up-gradation of the kutcha houses for the BPL families.

Impact of the IAY:

Also Read:  Yes Bank News - Yes Bank shares down to the lowest in a decade as RBI takes control