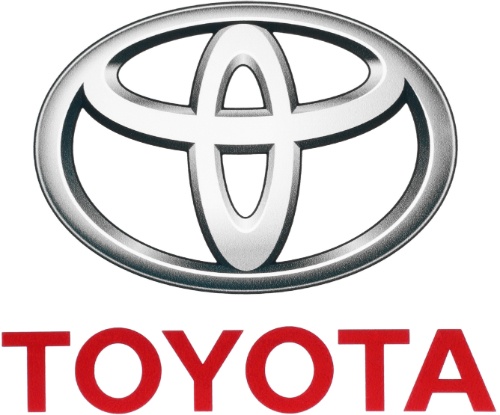 The Japanese automaker Toyota, which operates in the Indian market through a joint venture with Kirloskar Group, Toyota Kirloskar Motor (TKM), is looking to stop selling small diesel cars in the country after moving to the standards of the sixth BS emissions. (Toyota to shut sales of small diesel vehicles following BS-VI)

While the company will continue to offer diesel options in the large Innova and Fortuner cars, it will shut down the 1.3-litre diesel engine which is currently being sold in Etios, Etios Cross, Liva and Corolla Altis. 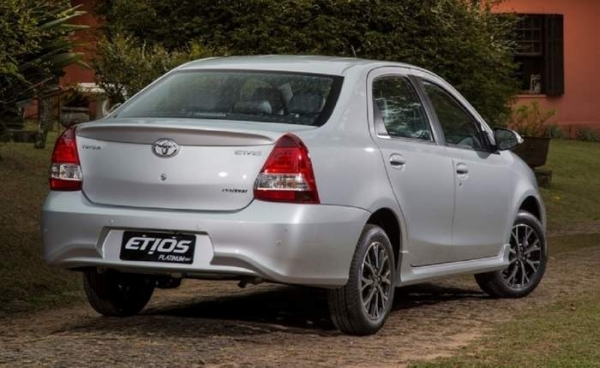 A senior industry executive who knows the evolution, “While the Etios series is at the end of its lifecycle, Toyota will shut sales of the diesel model of Corolla Altis as well, saving product cost after moving to standards of BS-VI emissions.”

“Around the world, Toyota is moving ahead with hybrid technology in Altis. Also, in the Indian market, the executive sedan has been reduced to about 500-600 units per month. A knowledgeable second person who does not wish to be identified said: The quantities and cost savings are not worth upgrading the diesel engine to a higher level of emissions. "

In response to an inquiry from ET, N Raja, Deputy General Manager of TKM, said: “We still see the demand for diesel alternatives and we will continue manufacturing until future technology is established.” Diesel cars currently account for 85% of the company's volumes. Toyota Kirloskar Motor sold 99,979 vehicles from January to September 2019. But more than 60% of sales came from utility vehicles Innova and Fortuner, where the company will continue to get diesel options.
The decision Toyota took to shut the sale of small diesel cars, due to the unexpected cost increase by switching to improved emission standards, reflects those of market leader Maruti Suzuki and French carmaker Renault, who also announced plans to stop these low-end diesel models. The new participant MG Motor India said that it would only make sense for the company to offer diesel fuel options on cars priced more than 15 lakh rupees after moving to BS-VI standards.

V G Ramakrishnan, Managing Partner of Avanteum Advisors LLP, explained in the hatchback sector that diesel vehicle prices are likely to increase by 20-25% after the application of BS-VI standards. The equilibrium period for a diesel vehicle will increase by 2.5 to 3 years, depriving the benefits of the high mileage currently provided by diesel. "It wouldn't make sense economically for consumers to buy diesel cars at entry-level... Diesel cars will continue to find a preference among buyers for premium luxury sports cars where the rate of increase in the price of the car at the expense of BS-VI is less than 10%," she stated.

Demand for diesel vehicles has already fallen in the domestic market since the government cancelled fuel liberalization in 2014. With the price difference between petrol and diesel reduced to around Rs 10, the share of diesel vehicles in total passenger car sales fell to 33% in September 2019, Compared with a peak of 58% in 2012-13.

The price of diesel vehicles is likely to rise by 15-20% due to the application of BS-VI standards. In the future, customers will ultimately decide which transmission group will succeed based on cost, respect for the environment and sustainability. We will continue our efforts that lead to the future of mobility and build better cars and communities than ever in harmony with nature through sustainable approaches in coordination with all stakeholders, such as OEMs, suppliers, vehicle users, mobility providers, financial and government services.

Read more: For the ninth month in a row, Maruti Suzuki lowers production