There are many countries which show interest in investing in different sectors of India. India is a developing country which shows better future for any investment done. But many had a complaint of getting delays with the paperwork and the compulsory procedure that need to be done.

The concern bodies have to wait for longer period of time which is showing losses for them. Thus it is proving a negative impact on the global business impact. Hence the matter has to be looked after carefully. Based on such issue, the ministers had a meeting recently which showed some positive hopes.

Steps taken by government to look after the matter

Our commerce and industry and civil aviation minister Suresh Prabhu recently held a meeting with the global investors. It has been noted that mainly the Japan based investors reported about the length documentation process. This otherwise not compulsory documentation process can be done later on too. Moreover it takes too much time to get the compulsory approval too.

What’s new about the new framework of the DIPP

Under the new regulatory framework, foreign investors are welcomed warmly. They are assured to go through very less paper work for their investments. Also the process would be explored to provide the detailed information about the investments. The burden of the board has been distributed with the DIPP which would be quite helpful. It would divide the work of passing the papers and get the entire process done within short period of time. That is after all fruit full for our country.

Also Mr. Prabhu has confirmed that the process undergone by the central government need to be more transparent. This would help the global investors to get an idea about how and what they are investing in. this process would surely help the prospective investors to get rid of the difficulties they have been facing still now. Thus the entire global investment process will see a turnover to the new framework. DIPP will be taking care of these entire things and confirms that no issues arise about the time of approval. These decisions have been taken in the recent meetings.

Multiple meeting has been held with different global sovereigns and also the pension funds. countries like Japan, Australia, South Korea, Canada Singapore all attended in these meetings to share their opinions about the investment processes in India.

In the meeting, various challenges were discussed. Common among them is finding the right candidate for investment in India is tough. Also the sector limitation is another part which needs to be considered too. This is like, the investors has to invest in renewable energy resources. This makes the choices limited too. Hence the DIPP has also to work on it.

New responsibilities of DIPP to work with

Now coming to the department of the industrial policy and the promotion, DIPP, a separate regulatory body will be formed. They would look into these matters of length documentation. The lawyers of the two countries would have a discussion face to face which would led them to any shortened work at the documentation. Moreover the lawyers who are dealing with the corporate and the commercial laws need to prepare many standardized document and work to make this task faster.

On other hand, to overcome the issue of the sector limitation, specific discussion would be encouraged. This would help in mandate matching which would surely be quite helpful. all information except the funds would be provided for the start ups. The match making will be now done in new way.

To handle all these tasks, a new committee of the DIPP has been formed. They would only be taking care of the hurdles that have to be overcome. The aim of the new committee is to encourage the new global investments in the way they want to do it in our country. Thus that would be more acceptable and growing in numbers. Hope that this new way of working would be successful.

Steps had already been taken by the government to take note of all these. New laws will be coming up to deal with the Foreign direct investments in al new way. They would both be promoting and protecting the FDIs. All these have been done earlier in the month of May and june which obviously brought changed in the retail market. Also separate initiative has been taken to handle with the ecommerce section. That would be looked after by the FDI policy of the online retail platforms.

Hope we will be getting more and more investment with such supports from governments. 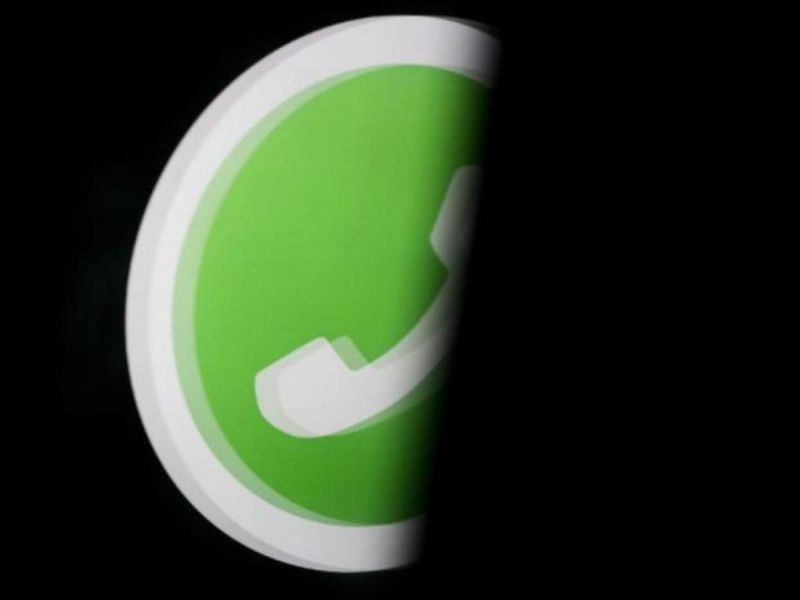 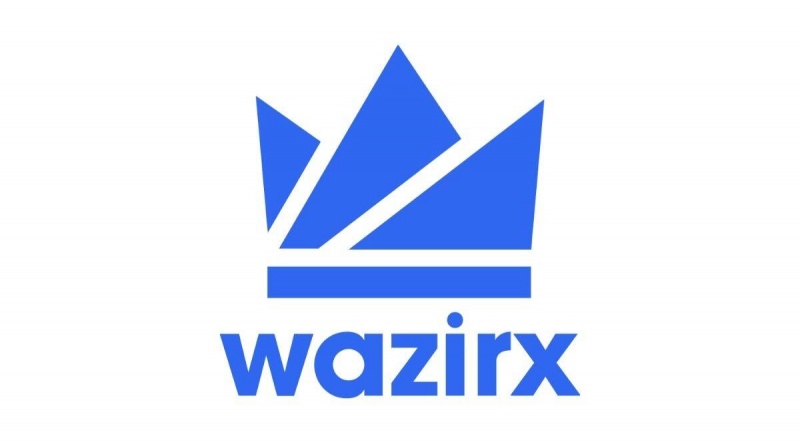