Gaming industry of India will grow by 20-30% and is expected to add 1,00,000 new direct and indirect jobs by fiscal year 23, according to a new report from recruitment firm TeamLease Digital. The report, titled: "Gaming: Tomorrow's Blockbuster," indicated that the sector currently directly employs about 50,000 people, 30% of whom are programmers and developers. 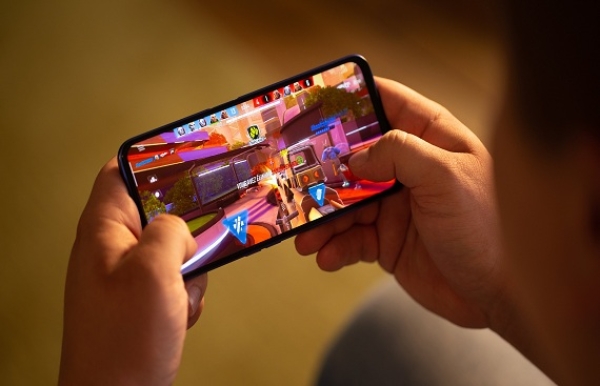 Highlighting the growth prospect for the industry, Munira Loliwala, Director of Specialty Recruitment, TeamLease Digital, says: "We are on the cusp of explosive growth in this sector. This industry is on track to grow between 20% and 30% for FY23 and is expected to reach Rs 38,097 crores by 2026. With a gaming community of 480 million people, India is the second largest global community after China.

To cope with this growth, employment in this sector will increase significantly, according to the report. "Today, we have 90% of the millennial and Gen Z workforce and most of these professionals aspire to work in emerging sectors like gaming. By FY23, approximately 1 lakh new jobs will be created in this sector and expects it to increase by 50%, bringing the industry's overall growth trajectory to more than 113% by 2025."

The report also highlights educational qualifications and skill competencies employers are looking for. Candidates seeking employment in the games industry are expected to have qualifications ranging from BCA in Software and Diploma in 3D, 2D, Animation and VFX to M.Tech/B.Tech in Information Technology and Diploma in Specialized Languages like C++, Java, DevOps.

“With the convergence of Web3 and Metaverse, gamification is not just limited to traditional gaming methods, but has spread to other emerging technology sectors such as e-commerce, fintech, education, etc. In the coming years, fueled by the strong growth in this sector, we will see a catapult impact on employment as well,” added Loliwala.

The report also notes that to drive the growth vision, investments in the sectors will continue to grow. Currently, in terms of revenue, India ranks as the 6th largest gaming market gauge in the world (Global market revenue is around INR 17,24,800 crore). The sector is expected to attract FDI to the tune of Rs.780 crores by the end of March 2023. Apart from this, industry stakeholders are also working on introducing refined policies to control the ecosystem.

“Growth in the industry is expected to be fueled by a rapidly growing player base, higher conversion to paid users, and further development of Indian players,” Justin Shriram Keeling, founding general partner of Lumikai, said in a statement.

Timlease also said that with the participation of women in the gaming industry increasing by more than 40%, there will be a significant increase in the female workforce, with more women taking leadership roles in the sector.