From 1 percent, the Goods and Services Tax (GST) rate was increased to 6 percent effective April 1, 2022.Thousands of brick kiln owners from across the country gathered in the national capital on Thursday to protest the government's decision to increase the goods and services tax on construction materials by 5 percentage points.

Omvir Singh Bhati, Secretary General of the Association of All India Brick and Tile Manufacturers (AIBTMF), said that the GST rate has increased from 1% to 6% from April 1, 2022. Previously, property tax was introduced. and services at a rate of 1 per cent to brickmakers under the installation scheme.

"Our demand from the government is to reduce the GST to the level of 1 percent on bricks. Brick owners from all over the country gathered to protest the GST rate increase," he said. 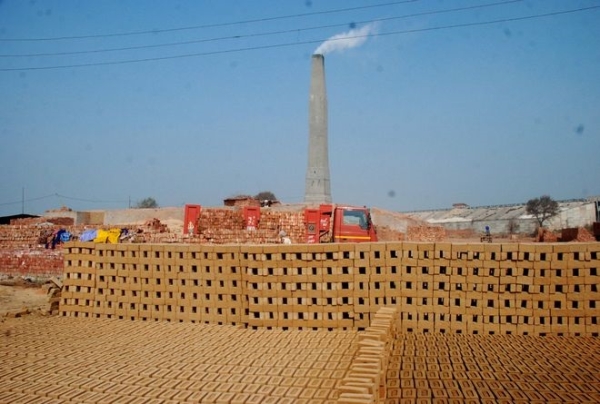 According to Bhatti, the industry is facing tough times amid demand and high cost of inputs. The GST on raw coal is also 12 percent higher, up from 5 percent previously.

There are around 1,500 brick kilns in India, employing around 3 million workers. But the workers don't come to work because the units are closed right now.

Brick is one of the main building materials in construction along with cement, TMT bars, flooring, and paint. According to industry estimates, building materials contribute up to 60 percent of the total construction cost. According to AIBTMF, there was a 1 per cent GST on companies with a turnover of Rs 1.5 crore and most of their members had a turnover in that range. However, the government increased the GST to 6 percent for the entire brick industry.

The industry body has already sent notes to the Finance, Labor and Coal Ministries to address their concerns.