Cryptocurrency may have tanked this year, but it's still a digital ATM for a powerful circle hackers.

At least $718 million has been stolen in October alone, bringing last year's total balance to $3 billion and putting 2022 on track for a record total value hacked, according to blockchain specialist Chainalysis Inc.

Most of the targets are called decentralized finance protocols, or DeFi, which implement software-based algorithms to allow crypto investors to trade, borrow, and lend on digital ledgers without using a central intermediary. 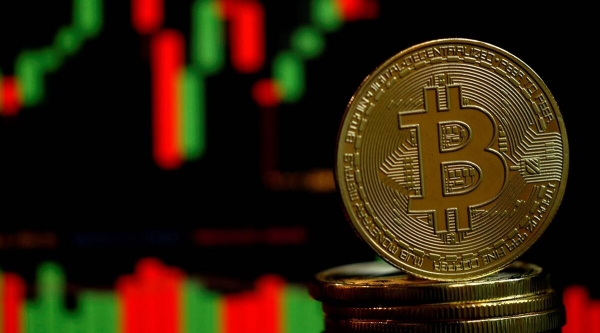 Hackers have become adept at exploiting weaknesses in the security, encryption, and structure of DeFi markets. This places the burden on crypto traders to find solutions given that DeFi is touted as important for crypto adoption.

“October is now the biggest month” for hacking activity in 2022, Chainalysis said Thursday on Twitter, adding that bridges between blockchains are also a major weakness.

Two great feats have been unleashed in the cryptocurrency sector in recent days. One was a heist in which a hacker took around $100 million out of DeFi Mango by manipulating the token price of it. The criminal removed depositors on the platform in the process.

Last week, 2 million Binance coins, the equivalent of $570 million, were minted and snatched away by a hacker. According to Binance's statement, about $100 million was not recovered, while the rest was frozen.

DeFi platforms have become a frequent target of state-sponsored hacking. Earlier this year, Chainalysis estimated that North Korean groups had stolen nearly $1 billion worth of crypto from DeFi protocols.