In a regulatory filing on September 9, Reliance Infrastructure said the arbitration claim relates to what is described as a breach of the terms of a December 2017 share purchase agreement with Adani Transmission related to the transfer of power distribution business in Mumbai.

"The financial implications cannot be ascertained and depend on the final outcome of the arbitration and subsequent legal challenges," Reliance Infrastructure said in its statement. 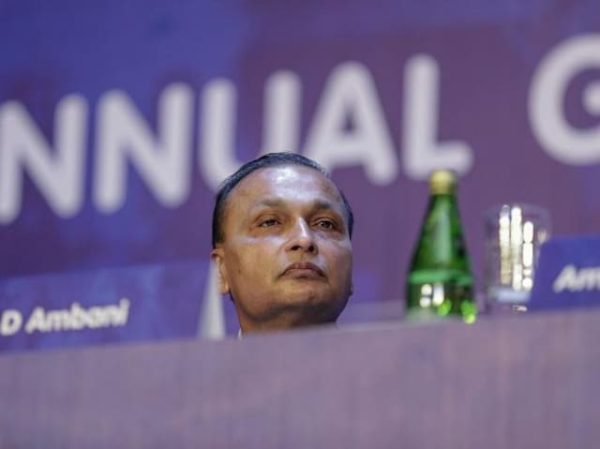 Reliance Energy has served almost three million consumers in Mumbai. The deal was meant to help Reliance Infra wrote off its Rs 15,000 crore debt, leaving it with Rs 3,000 crore in surplus funds. In the regulatory filing, the company did not disclose the nature of the alleged breach of contract.

MCIA aims to be India's premier forum for the resolution of commercial disputes.