Media reports stated that theCrypto.com mistakenly issued the client A$10.5 million ($7.2 million) rather than the expected A$100 ($68)

Seven months later, when the exchange finally discovered the bug, some of the money was already gone, The Verge reported, citing Australian news outlet 7News.

The initial conversion occurred in May 2021.

However, the report says that the exchange only became aware of the error when it ran an audit in December that year. 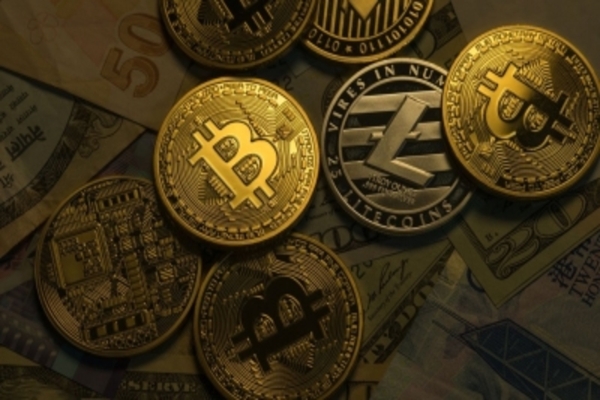 Thevamanogari Manivel, the customer in question, reportedly transferred the money to a joint account and spent $890,526 on a luxurious five-bedroom mansion for her sister instead of reporting the inaccurate return to the exchange.

Now the company is fighting to recover its money in a lawsuit brought in the Victoria Supreme Court.

The court also ordered Manivel to sell the house and return the money (with interest) to the exchange.

The case will resume in court this October.