This is as much as the annual sales of its nearest listed rival, Avenue Supermarts, owner of the DMart chain, and over approximately 70% of the combined revenue of the following five listed retailers, owned by Tata Trent, Aditya Birla Fashion & Retail, Shoppers Stop, Spencer's Retail and V-Mart Retail. 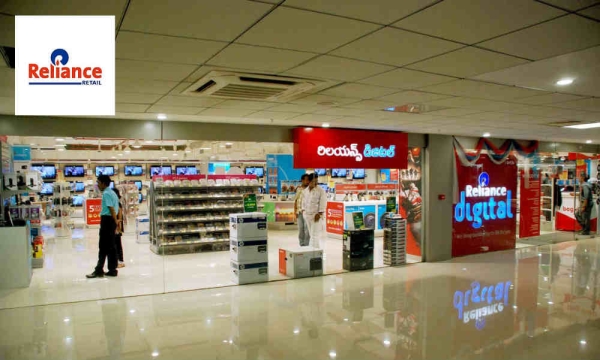 Even in terms of store expansion investment, Reliance Retail outperforms its closest competitor.

Shoppers Stop said its investment in new store openings and e-commerce in FY22 was Rs 255 crore. Trent said he is investing around Rs 6-7 crore per store in Westside and added 36 new outlets in FY22. In fact, Tatas also pumped Rs 11,872 crore in its latest tax levy into Tata Digital - the e-commerce arm of the super-app owner group Tata Neu that acquired BigBasket e-grocery store and e-pharmacy 1mg.

During the year, Reliance acquired stakes in JustDial, Amante, Ritu Kumar and Dunzo, among others.