New Delhi: Untold.io has announced plans to launch an equity investment platform for Hollywood to connect filmmakers, investors and distributors to curate and fund mass content.

Untold.io strives to democratize the production of a variety of entertainment content, starting with films, offering accredited and non-accredited investors the opportunity to invest at least $1000.

The company oversees the digital asset ecosystem to implement blockchain solutions, but is not limited to payments. Untold is an investment platform registered with the Securities and Exchange Commission (SEC). 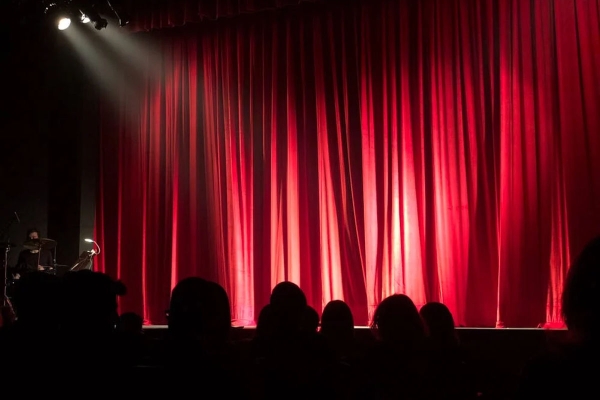 “We created Untold to respond to the growing demand for streaming content as well as unlock investment opportunities in a way the financial industry has never seen before,” said Ali M Aksu, Global Film Producer, Founder and CEO of Untold.

He added that all projects go through an extensive due diligence process to showcase projects from major and minor studios, senior production companies and independent producers, while offering individual and institutional investors a simple and secure online way to invest.

The platform's first project is titled The Comeback Trail, starring Robert Deniro, Morgan Freeman and Tommy Lee Jones, and will be released in the United States in November 2022.