TORONTO: Voyager Digital has filed for bankruptcy, the cryptocurrency lender said in a statement on Wednesday, a week after suspending withdrawals, trading and deposits on its platform as it sought additional time to explore strategic alternatives.

In its Chapter 11 bankruptcy filing on Tuesday, Toronto-listed Voyager estimated that it had more than 100,000 creditors and somewhere between $1 billion and $10 billion in crypto assets. The company also recorded the same scope of its liabilities. 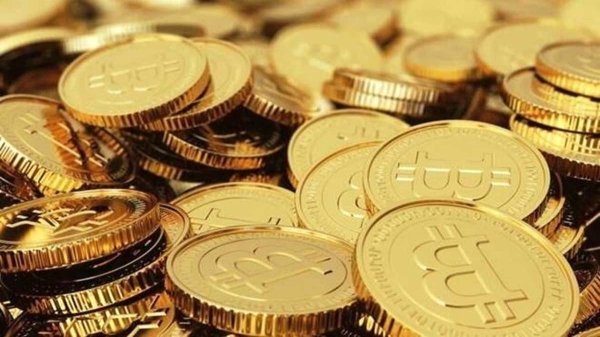 “The prolonged volatility and contagion in the cryptocurrency markets in recent months, and the default on three Capital actions seeking a loan from the company's subsidiary, Voyager Digital, LLC, requires us to take deliberate action and decisive now,” Voyager Chief Executive Officer Stephen Ehrlich said.

Many of the recent problems in the crypto industry can be traced back to the spectacular collapse of the so-called stablecoin TerraUSD in May, which saw the stablecoin lose almost all of its value, along with its paired token.