Kolkata: ITC Ltd, which has been exporting unmanufactured or unprocessed tobacco to British American Tobacco (BAT), said it could supply ship it for a value of almost Rs 1990 crore in 2022-23, according to the company's notice to shareholders for the upcoming annual general meeting (AGM).

The conglomerate is also revising the salary of Chairman and Managing Director Sanjeev Puri and two CEOs, Nakul Anand and B Sumant, from October to make the remuneration “market-competitive, performance-oriented and long-term oriented, recognizing the ever-important impact of leadership on business performance and the necessity of rewarding talent.” ".

The ITC Board of Directors will seek shareholder approval for these offers at the AGM scheduled for July 20. 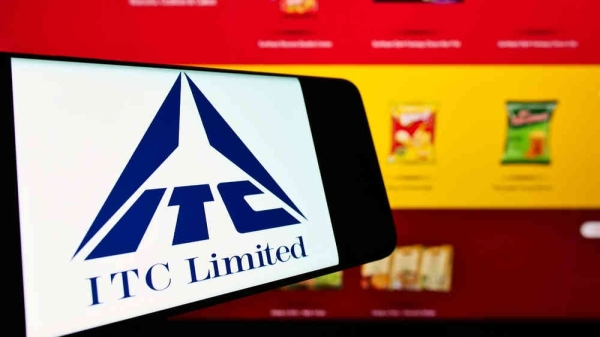 ITC is the largest exporter of unmanufactured tobacco in the country. From 2021 to 2222, ITC sold raw tobacco for over Rs 1,797 crore in total. The company said in the notice that the proposed transaction with BAT would help grow the company's business.

As this will be a related party transaction for ITC and will exceed Rs 1,000 crore or 10% of the company's combined annual return, whichever is less, it will require shareholder approval. ITC said it is an associate of Tobacco Manufacturers (India) Limited, a subsidiary of BAT Plc. Under it, BAT Plc and its affiliates are parties associated with the Company.

On the change in senior management remuneration, Puri's annual basic/consolidated salary will increase from Rs 2.64 crore in the last financial year to Rs 3.12 crore. In the last financial year, Puri's gross remuneration was Rs 12.59 crore, including performance bonuses, incentives and gratuities. The ITC Board of Directors will also seek to approve an increase in the basic/consolidated salary of two CEOs, Anand and Sumant, to Rs 1.8 crore per annum from Rs 1.56 crore per annum.

ITC is the country's largest cigarette manufacturer, the third largest publicly traded packaged food company, and the second largest hospitality company. In the packaged food business, total income for ITC was Rs.13,195 crore in 2021-22 as per the annual report disclosure, which increased by 7.8% in the last fiscal year. ITC tracks Britannia Industries, which recorded sales of Rs 13,371 crore in the last financial year.