From July 1, Tax Deducted at Source (TDS) will be applied to profits earned from business for sales promotion to doctors and social media influencers. The Central Board of Direct Taxes (CBDT) has released guidance on the applicability of the new provision.

The Union Budget had brought in the provision of TDS on such income to control the leakage of tax revenue by including a new section, 194R, in the Income Tax Act 1961.

It requires a TDS of 10 percent for anyone providing benefit exceeding Rs 20,000 per year to the resident.

What comes under benefits and perquisite?

Kamlesh C Varshney, Joint Secretary in the Finance Ministry, had explained the benefits, which he said include free medicine samples received by doctors, foreign airline tickets or Indian Premier League (IPL) tickets in the course of business and more.

Mr. Varshney emphasised the need to disclose them when filing income taxes, adding that they should not be avoided as these items are not for sale.

Section 194R also applies to seller incentives, other than discounts or rebates, in cash or in kind, such as cars, televisions, computers, gold coins, and cell phones. 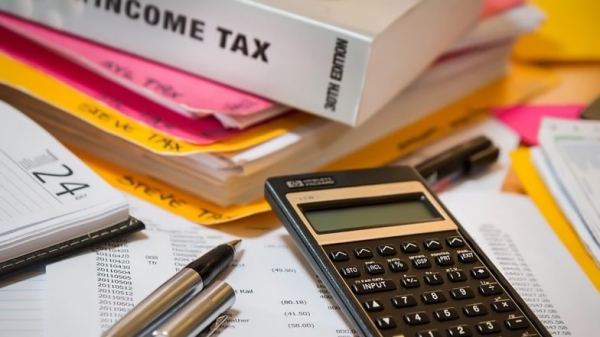 What if the doctor works in the hospital?

CBDT states that if physicians receive free samples of medication while they work in a hospital, Section 194R will apply to distributing free samples to the hospital. The hospital, as an employer, may treat such samples as taxable benefits for employees and withholding taxes under Section 192. In such cases, the threshold of Rs 20,000 has to be seen with respect to the hospital.

For doctors working as consultants in a hospital and receive free samples, it is best to apply a TDS first at the hospital, which in turn requires a Section 194R tax deduction for physician consultations.

What is the relief being offered?

Section 194R will not apply if the benefit or perquisite is offered to a government entity, such as a government hospital, that is not engaged in a commercial or professional activity, according to the CBDT.

It also announced a break in the sales discount, cash discount and refunds allowed for customers by excluding them from the scope of Section 194R, saying their inclusion would put the seller in a difficult position.

Moreover, if profits such as cell phones are returned to the manufacturer after being used for the purpose of providing the service (in the case of social media influencers),  it will not come under the purview of the new provision.