Banking, automobiles, agriculture, airlines, defence, paints, steel, textiles, and the list goes on and on. Whatever the industry, it plays a unique role in the economy. Furthermore, each industry has its own economy and workings, such as each sector having its own parts, each company in the sector having its own business plan, and so on.

Today, we'll look at one of these industries: pharmaceuticals. We'll look at the industry, segments, criteria to consider when choosing industry stocks, and a few top stocks based on long term earnings. So, let's get started.

The top-performing pharmaceutical companies, as measured by TTM profitability, are shown below. In terms of financial performance, the trailing twelve months represents the data from the previous 12 months.

Founded in 1990 as Divi's research centre, the company now specialises in the production of APIs, intermediates, and nutraceutical components. It also exports to more than 95 countries from its Hyderabad headquarters. In terms of market value, it is one of the most valuable pharmaceutical businesses. For the past three years, the company has had strong profit and revenue growth of 31 percent and 21.23 percent, respectively. For the last three years, the company's ROE and ROCE have been 21.13 percent and 28.31 percent, respectively.

One of India's major generic and specialty pharmaceutical firms. Alkem Laboratories has frequently been named among the country's top ten pharmaceutical corporations. With operations in several countries, the corporation is involved in the discovery, manufacture, and marketing of pharmaceuticals. Over the last three years, the company's profit growth has remained around 33.03 percent. The corporation also has a 57.13 percent promoter stake. For the last three years, the ROE and ROCE values are 20.41 percent and 20.31 percent, respectively.

Cipla is credited with the rise of complicated generics. The company makes, develops, and sells a variety of branded and generic formulations as well as APIs. For the past three years, profit has increased by 18.90 percent. The debt has been reduced by $6.60 million. The company has a 17.75-day effective cash coverage cycle. On the other hand, the company's revenue has grown at a slow pace of 6.87 percent during the last three years.

Sun Pharma was founded in 1983 and is the world's fifth-largest specialty generic pharmaceutical firm. In addition, the firm is the market leader in India. Over the last three years, the company's profit has increased by 91.30 percent. A healthy interest coverage ratio of 9.38 is also maintained. On the other hand, the company's sales growth over the last three years has been weak, at 12.54 percent. It's also trading at a very high PE of 104.94.

India is without a doubt one of the world's largest pharmaceutical producers. As a result of its significant contribution during the epidemic, India holds a significant place in the global pharmaceutical business. We hope that we were able to add to your sector expertise in this area. 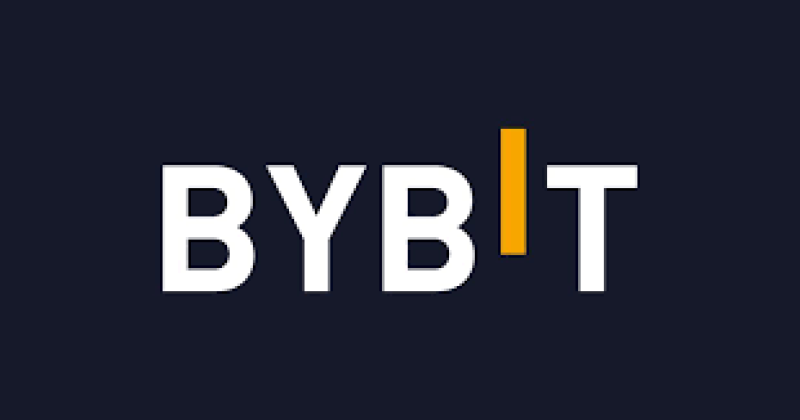 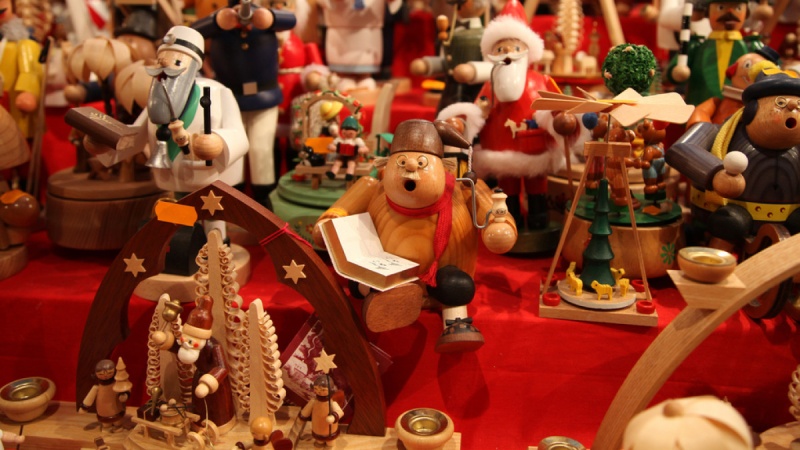