With most states ready to increase revenue so that they don't have to rely on hub clearance, the GST board is expected to take up a 5% bill on the transit plate at next month's mass transit meeting. . Consumption increased by 3% and the rest by 8%, sources said. GST is now four order structures: 5%, 12%, 18% and 28%. Moreover, gold and gold are subject to a 3% tax.

There is also a list of exempt items, such as B. Bulk and irremediable provision of free services. To boost revenue, the council may decide to reduce the list of exempt businesses by moving certain non-food provisions within 3 per cent limits, sources said. 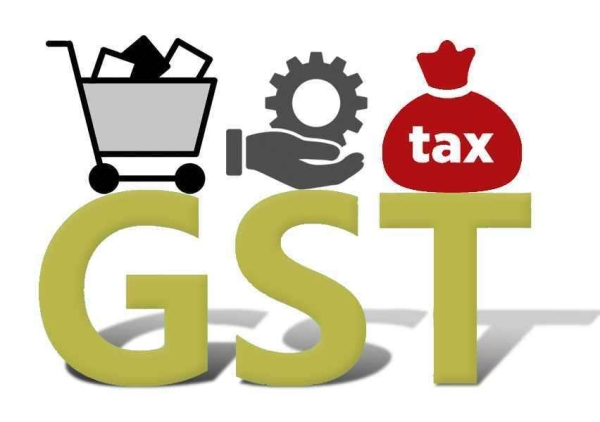 The conferences are on target for a 5% to 7%, 8% or 9% raise, sources said, with the final decision on the GST to be taken by the Council, which includes economic agents from the center and the U.S. Central Government.

It has been calculated that every 1% increase in the 5% plank which mainly includes packs of food will generate around Rs 50 billion in additional revenue per year.

While options are considered, the Commission is likely to receive 8% GST (goods and services tax) on several items, which are now subject to 5% obligations.

GST, needs are exempted or are taxed at the lowest level, while luxury and necessities are taxed at the highest. GST council will also pay attention to the extra 28%. These states are likely to compensate for the loss of termination fees due to the introduction of GST.

With the GST repayment plan expiring in June, it is essential that states have adequate resources and are not centrally struggling to fill the GST revenue gap. 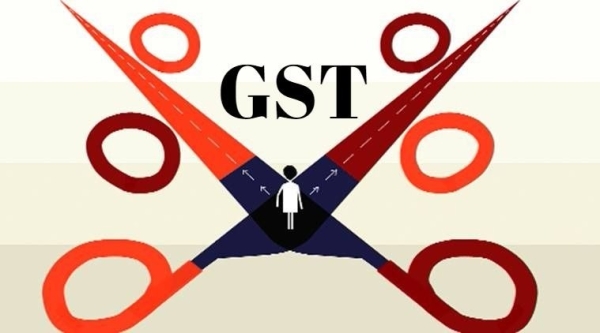 Last year the council inaugurated a group of state ministers, under the leadership of Basavaraj Bommai, Karnataka chief minister, to devise ways to increase income tax and term anomalies in tax structure.

The ministerial commission is expected to make its final recommendations as early as next month, which will be submitted to the council for a final decision at its next meeting, which is expected in mid-May.

Over the years, the GST Board has repeatedly submitted business and industrial demands and taxes. The number of assets subject to higher taxes has fallen from 28% to fewer than 35.

While the Center is gaining status for more than five years without extending the GST provision, states are realizing that the only option is to raise taxes through higher taxes.