Private equity group Carlyle is considering investing Rs 3,750–4,500 crore ($500-600 million) in Yes Bank along with peer Advent International, as per people in the know. The lender is in talks with private equity (PE) investors to raise Rs 7,500-11,250 crore (US$1-1.5 billion) of growth capital to bolster its balance sheet two years after the regulator put it under stewardship of the State Bank of India to stave off a possible run on its deposits.

The Bank's Board of Directors, on January 21, 2021, approved a proposal to raise Rs 10,000 crore through modes consisting of qualified institutional placements and foreign currency convertible bonds. That approval was to lapse on February 22, 2022. 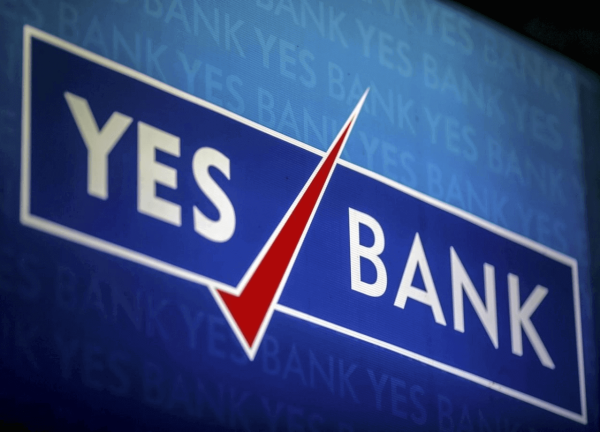 Of course, the bank has not yet won in attracting investors. At the end of December, the Board of Directors agreed to extend the previous proposal to the raising of capital in the form of shares, bonds, guarantees or any other securities linked to variable income.

The proposed investment by private equity investors via  preferential allocations could be similar to Bain Capital's 2017 investment in Axis Bank, in which the major Boston-based PE led the consortium that pumped in $1.8 billion to assist shore up Axis Bank's capital base after a string of disappointing earnings.

Advent and Carlyle are in an advanced stage of due diligence and are considering finalizing the terms by the end of this month. The investment volume will then be finalized, the sources added, as current regulations allow non-promoting companies such as private equity players to buy up to 9.9% in banks, subject to approval from the Reserve Bank of India. Yes Bank’s current market capitalization is Rs 32,596.47 crore. Thus, a 10% stake in the bank is valued at Rs 3,259 crore. Both private parties seek to own 10% each, with representation on the board of directors. However, if the share price rises, the characteristics of the transaction may change and potentially also veer off course. Carlisle declined to comment. Yes, the bank did not respond.