Byju's has hired investment banks to raise at least $500 million in Term B (TLB) borrowings in the United States, as India's most valuable startup seeks to refill the war chest with some debt. After spending billions of dollars on acquisitions this year, three people aware of the development said.

One of the three people said, the edtech unicorn will mainly use the funds for acquisitions, adding that part of the funds raised will also be used as working capital.

Institutional investors, such as hedge funds, which seek higher yields and can withstand longer investment horizons than traditional banks offer these loans, which in their characteristics to high-yield bonds.

TLBs typically have a floating interest rate, with tenures of 5-7 years.

Much of the principal and interest will be paid at maturity, making these loans attractive to young, fast-growing businesses with large cash flows and poor cash flow to support quarterly interest payments as required by bank loans. 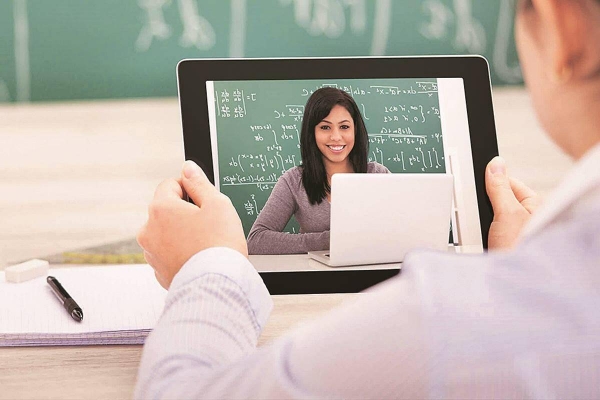 Byju's is working with US investment banks JP Morgan and Morgan Stanley to structure the TLB financing. They are looking to raise at least $500 million, but the deal can be expanded on demand."

Emails sent to Byju's, JP Morgan and Morgan Stanley did not elicit a response.

US investors are warming up to Indian tech companies and the TLB market is expected to see quite a few more deals. As the Indian tech ecosystem has undergone a dynamic change after the pandemic and the creation of dozens of unicorns, Indian tech companies have achieved great scope to make them attractive to these institutional investors,” said the second person, who also requested anonymity.

He added, “Given the low interest rate environment in the West and the huge amounts of liquidity with investors, there is a great need to look for higher return avenues and Indian technology companies that are very suitable for these investors.”

Byju's has been on an acquisition spree in the past few months, buying higher education platform Great Learning for $600 million, children's digital reading platform Epic for $500 million, and test-prep provider Aakash Education Services for $1 billion, in quick succession.

In September, Byju acquired online test preparation platform Gradeup, marking its eighth acquisition in 2021, having spent more than $2.2 billion on such purchases to date.

The funding is part of a larger fundraising drive in which the company is seeking to raise up to $1-1.5 billion, which B2B first reported in August.

As of September, Byju had over 100 million registered students and 6.5 million paid subscribers.