Gujarat Titans set to launch its logo in the Metaverse

New Delhi: The franchise's Gujarat Titans cricket team has announced that it has created a virtual space in the Metaverse, The Titans Dugout. The IPL sports franchise said that this will be a space to interact with the fan community during the upcoming IPL season. With this, the team said it would become the first Indian sports team to offer a dedicated virtual space to its global community of fans and players.

The team will make its debut in IPL Season 15 and its entry into the virtual universe will be marked by the unveiling of the team crest in "The Titans Dugout." At the event, Head Coach Ashish Nehra, Captain Hardik Pandya, and promising young talent Shubman Gill interacting with each other and revealing the logo in The Metaverse. 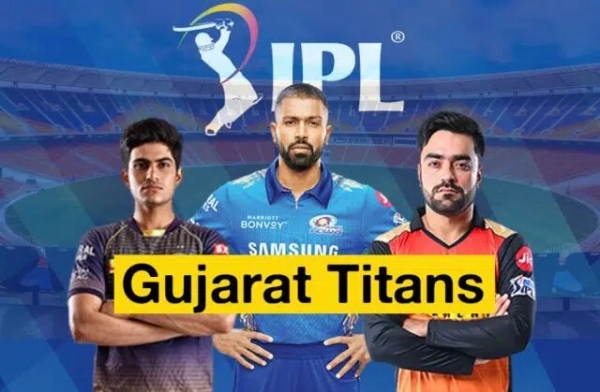 Arvinder Singh, Chief Operating Officer of the sports franchise, said: “Cricket is a game of limitless potential and drives the spirit of the game and we are excited to announce our entry into The Metaverse as we are ready to reveal our team crest. We are confident that the release of the Gujarat Titans logo and The Titans Dugout in The Metaverse will provide an immersive and engaging experience for our fans. We strongly believe that this will not only give our fans an exciting experience, but also be a unique experience. way for our fans to interact and engage with the team.”