The company said in a statement that Adani Total Gas Ltd (ATGL) plans to invest â‚¹12,000 crore in 14 geographical areas (GA) for which it has won city gas distribution licenses in the 11th bidding round.

With these wins, ATGL now holds urban gas distribution licenses for 52 GAs, including 19 companies operating in a joint venture with Indian Oil. This is the largest number of licenses for any private player. These 52 GAs cover 124 counties in 18 states and three union territories. 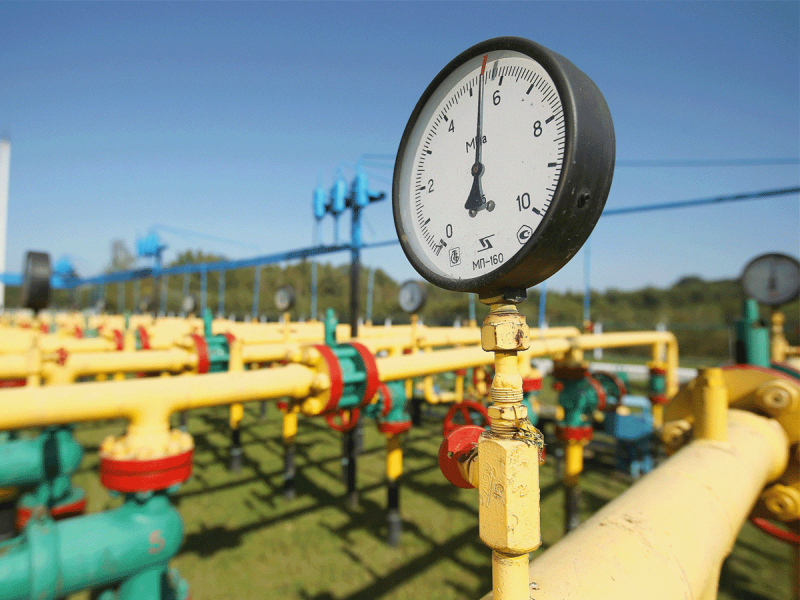 "ATGL will now be catering to 10% of the country's population with cleaner fuel for households as well as for transportation," said Suresh Manglani, CEO, Adani Total Gas Ltd.

ATGL is committed to providing natural gas for cooking and heating to more than 9 million households, the company said, adding that it aims to establish some 2,000 CNG stations.

The company said that ATGL will be investing â‚¹12,000 crore in these additional 14 GA, making ATGL's overall commitment in the clean energy sector to â‚¹20,000 crore.

ATGL is a joint venture between the Adani Group and France's energy major Total.

Also Read: Budget 2022: These stocks are likely to benefit from Sitharaman’s announcements