OTPC is a special purpose vehicle formed between ONGC, Government of Tripura, IL&FS to set up and operate a 726.6 MW Combined Cycle Gas Turbine (CCGT)  Thermal Power Plant at Palatana, Tripura. The company obtained environmental approval to set up additional 2 units of 363 MW each totaling 1453 MW.

ONGC holds 50% stake in the company in the project that supplies electricity to the northeastern states. The Tripura government holds 0.5%, while the Indian Infrastructure Fund II holds the balance 23.5%. 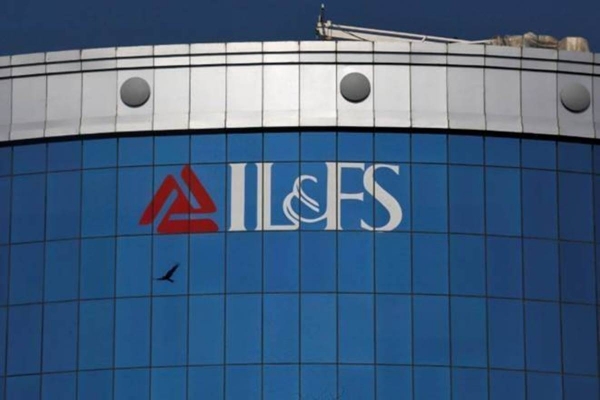 GAIL had in November 2021 got the National Company Law Tribunal (NCLT) approval for the acquisition.

The Tripura power project was set up to use locally produced natural gas that would not otherwise be profitable to transport gas. Gas is supplied to the Tripura project through the 55 km ONGC pipeline.