MoMo said in a statement that Ward Ferry Management and current shareholders Goodwater Capital LLC and Kora Management also joined in financing the Series E. Nguyen Manh Tong, co-founder of the Ho Chi Minh City startup, said in an interview that the Latest financing gives the company a valuation of more than $ 2 billion.

In January, people familiar with the matter said, the company raised more than $ 100 million. Tong said that MoMo has no plans for an initial public offering in the next few years and will instead focus on strengthening its position in the market and its products.

The company plans to use the new financing to support rural expansion, starting with a bill payment service, according to Tong, executive vice president and co-executive director. MoMo will also use the funds to accelerate technology investments, support digital transformations in small and medium-sized businesses, and for mergers and acquisitions.

"The biggest challenge is trust. Going to rural areas, we still have to invest our time and money educating users." 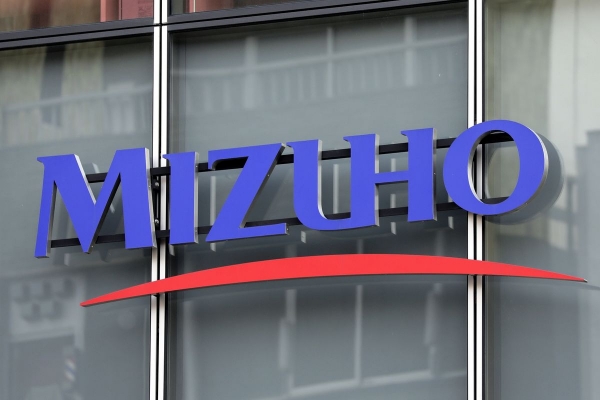 MoMo started in 2010 as a SIM card application that allows people to transfer money and purchase mobile recharge cards and scratch cards. In 2014, an e-wallet for smartphones began expanding into a super app with a range of services, including processing insurance payments, donations, and creating an investment market.

Tuong said MoMo's revenue nearly doubled this year despite a significant drop in movie ticket sales and travel services amid strict coronavirus lockdowns in the country. The number of registered users increased to 31 million from 23 million last year when consumers and merchants moved to digital platforms during the pandemic.

Vietnam, forecast to have 53 million consumers online by year’s end, has the second-highest growth rate in digital consumers in Southeast Asia, just after Indonesia, according to an August report by Facebook Inc. and Bain. & Co. The National Party Congress, which meets every five years, aims for the digital economy to represent 30% of GDP by 2030. Officials want 80% of the population to have online payment accounts by 2025, according to the government’s website.

Also Read: Five potentially game-changing crypto projects to keep an eye on in 2022