Online restaurant company Rebel Foods, which recently became a unicorn after raising $175 million, said it will put in $150 million in "strategic" investments and acquisitions in India and abroad to expand partnerships with more than 40 domestic and foreign food brands.

Rebel Foods operates more than 45 kitchen brands through a combination of owned and partner brands in 10 countries. In total, it operates more than 4,000 online restaurants in 450 kitchen locations. Its in-house brands include Faasos, Behrouz Biryani, and Oven Story Pizza.

“Through this initiative, our goal is to invest in some of the best-known food brands and help them expand through our extensive network to all parts of the country and even internationally, as is already happening with SLAY, Wendy's, Biryani Blues and others, " said Raghav Joshi, co-founder at Rebel Foods. 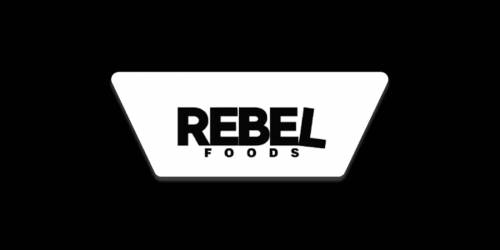 Rebel operates a technology platform called Rebel Operating System (OS), which helps its partner brands scale their presence in a network of more than 70 cities in India and elsewhere.

In the past, Rebel Foods has scaled brands such as SLAY Coffee, Naturals Ice Cream, Mad Over Donuts, and Wendy's through its Rebel Launcher programme.