The Chief Minister ceremonially distributed cheques to 5 beneficiaries in the programme.

A total of 24 female beneficiaries in the state will benefit from this scheme, while 59,468 women would receive reliefs amounting from Rs 16,000 and Rs 25,000 in Suntpur district.

The Chief Minister inaugurated the first phase of the plan for those borrowers who pay regularly. They will be given a one-time incentive of Rs 25,000 or the outstanding balance, whichever is less. This is an incentive for them to continue to maintain good credit discipline. Total of 11 lakh women would benefit during this phase of the scheme. 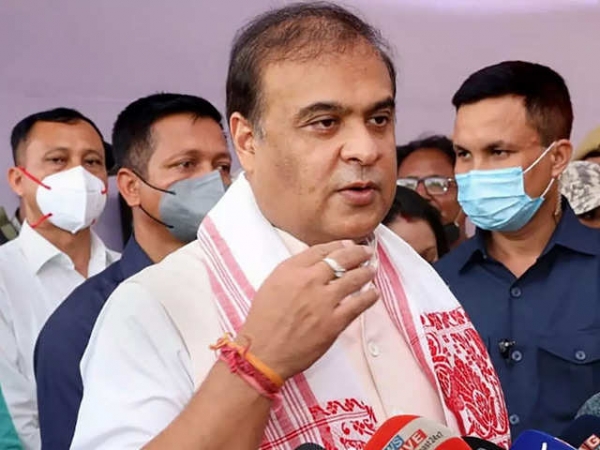 In the month of November, beneficiaries of 8 districts namely Sonitpur, Charaideo, Sivasagar, Jorhat, Majuli, Golaghat, West Karbi Anglong and Dima Hasao will be provided their due incentives through account payee cheques.

In the second phase, relief will be provided to borrowers whose payments are between 1 and 89 days past due and to delinquent accounts but not to NPAs. The state government will pay the arrears. In the third stage, stressed and indigent borrowers whose accounts have been converted to NPAs will be covered. The government will consider providing partial or full relief based on the assessment.

He also announced that the commitment to provide a lakh job would also be fulfilled before May 10 next year. She said that all poor families in the state would be subject to the scope of the Orunoday scheme.