Mumbai: Droom, an online car market, has hired investment bankers for a planned public listing worth around â‚¹1,000 crore as it looks to join other startups rushing to tap a record stock market rally, said two people familiar with the matter.

"They have picked up two domestic investment banks, JM Financial and ICICI Securities, to start working on the IPO," person said, requesting anonymity.

"The company plans to raise up to â‚¹1,000 crore through the IPO, which will be a mix of primary and secondary share sales," the person said, adding that the IPO could see some of Droom’s existing investors pare their stakes.

Droom did not respond to an email seeking comment.

Droom, which began operations in 2014, raised the first tranche of its pre-IPO round in July this year, valuing the startup at $ 1.2 billion. New investors, including 57 Stars and Seven Train Ventures, participated in the round, along with some existing investors.

While the pandemic initially affected sales of online platforms such as Droom, it has recovered significantly since late last year as fears of infection spurred demand for personal mobility. 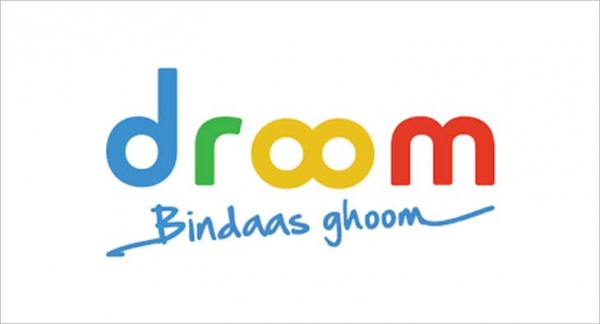 Droom experienced an increase in used car sales in the first half of 2021 due to a few factors, including people who prefer ownership over shared mobility, uncertainty in the economic situation due to the pandemic and less depreciable value of used vehicle versus new vehicle. Most of the buying traffic on Droom came from Delhi, Hyderabad, Jaipur and Mumbai, especially for the petrol + manual variants," the second person said.

In an interview in July, Droom founder and CEO Sandeep Aggarwal said the company has annual sales of $ 1.7 billion in gross merchandise value (GMV) and $ 54 million for net revenue.

Cars contribute almost 90% of GMV in the Droom, with the remaining two wheels. In terms of unit sales, automobiles account for two-thirds and the remainder are two-wheelers.

Although Droom was primarily a platform for used vehicles, it has also started selling new vehicles in recent months.

New electric vehicle sales are where the company expects to see strong growth in the coming years.

Services are another big area of focus for Droom, as the company feels this can help significantly boost its margins.

Agarwal said online shopping of automobiles is expected to grow to 7% of total transactions in 2025, up from 0.7% currently