New Delhi: Rising petrol and diesel prices have repeatedly raised the question of whether their incorporation into the Goods and Services Tax (GST) system will benefit consumers.

The much discussed and speculated issue could finally come to an end on Friday when the 45th GST Council meets in Lucknow.

For the first time in 20 months, the GST Board will hold a physical meeting. After December 18, 2019, all GST Board meetings were held in virtual mode.

"We're not saying we should include petrol and diesel in GST immediately, we're basically asking states to suggest a timetable," a government source told, ahead of Friday's crucial GST council meeting. 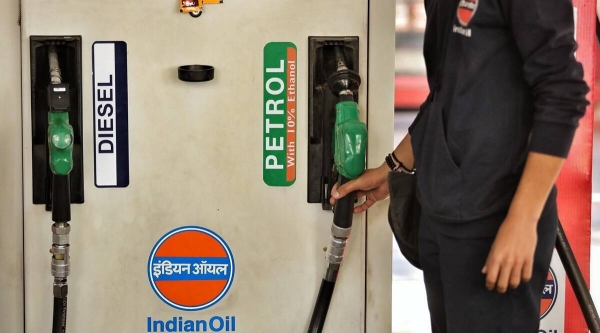 Current price of petrol and diesel

With demand picking up, the recovery in global oil prices pushed petrol and diesel prices to all-time highs, prompting demand to subject them to GST.

Fuel prices have remained at record levels due to 41 increases in retail prices since April of this year.

However, since the past 11 days, there has been no adjustment in petrol and diesel prices, as Oil Trading Companies (OMCs) have kept their control over the world oil prices.

Prices will either remain largely unchanged or get some relief from the cut in the coming days as global oil is expected to weaken again.

The Organization of the Petroleum Exporting Countries and its allies have agreed to gradually increase production levels, which will prevent prices from rising. 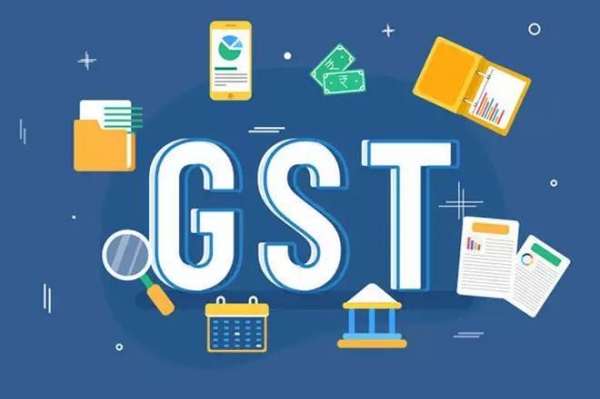 How will prices change after GST

If the GST Board decides to cover fuel prices under its system, there will likely be a maximum tax of 28 percent on the base price of petrol and diesel in all states.

This means that the different tax and value-added tax rates that the center and states used to tax fuel prices will be replaced by the standard GST rate across the country.

Now, if price regulation starts under the Goods and Services Tax (GST) system, this special tax (which is center sharing) and VAT (state participation) will be abolished and 28 percent GST will be applied to the resulting base price. be 11.50 rupees. For this, we will add the dealer's commission of Rs 3.84 and the retail price of our petrol to Rs 56.44.

Similarly, for diesel, the rate charged to dealers is Rs 41.27 in Delhi, according to the Indian Oil website. If we calculate under the new system, the price will fall to Rs 55.41 from Rs 88.62 today.

A similar scenario can be observed in all states. 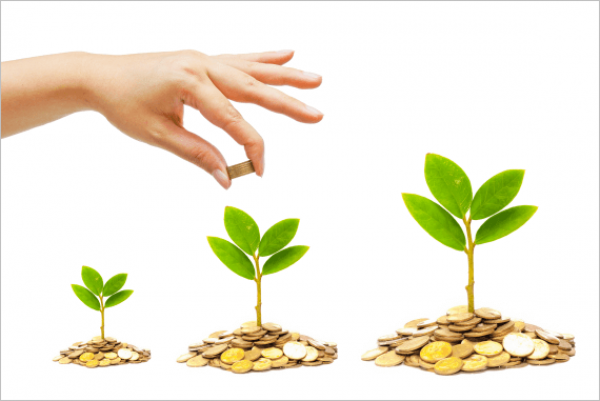 Given the dependence of central and state government revenue on taxes collected on petrol sales, it would be a difficult decision for the GST Board.

Central consumption tax and state value-added tax (VAT) account for nearly half of the retail price of petrol and diesel. Its status under the GST will affect revenue generation for states.

This 28 percent tax, which will be applied to distributor prices, will be shared between the Center and the States in equal proportions.

Despite the drop in sales due to the pandemic, the center's tax collection on petrol and diesel in 2020-21 increased by 88 percent to more than Rs 3 crore.

The center increased the tax fee by 13 rupees per liter on petrol and 16 rupees on diesel between the end of March and May 2020, when oil prices fell due to the pandemic.

Thus, the states, which have the largest share of tax revenue today, would be the biggest losers if the system switched to a GST.

Why are countries against including fuel in the GST?

The center and the states collectively collect more than Rs 5 crore in petroleum product taxes annually. It will not be easy to introduce petrol and diesel under the GST regime, as the states collectively will suffer an annual revenue loss of Rs 2 crore, Sushil Modi, BJP leader Sushil Modi told the Rajya Sabha while participating in a discussion on the 2021 Finance Bill.

Speculation about a GST on petroleum products has been met with opposition from certain countries.

Maharashtra Deputy Minister Ajit Pawar said the state government was against any move to infringe on their rights to collect tax and he would make his point clear at the GST Board meeting.

“We still have to get Rs 30 crore to Rs 32 crore of our share of GST refund. Apart from excise tax and stamp duty, the largest source of state government revenue comes from GST,” he said.

Similar concerns were voiced by Kerala Finance Minister K N Balagopal, who said the state would strongly oppose, if there were any measures to bring petrol and diesel into the GST system.

According to him, if petrol and diesel are subject to the GST regime, the country will lose 8 billion rupees annually.

Karnataka, which is governed by the BJP, has decided to oppose the proposal, as its average monthly income is expected to fall from the current Rs 1,500 crore to Rs 600 crore if the GST change takes place.

What do the experts say?

Some experts believe that in the current situation of the Covid virus, bringing petroleum products into the GST will be a very difficult decision for both the center and the states "as they both lose"

Rajat Bose, partner at Shardul Amarchand Mangaldas and Co, told ANI news agency, “The introduction of petrol and diesel into the GST realm will help the industry as it will lower the cost. Currently, consumers are paying a lot of VAT (Value Added Tax) as excise duty. , but once you incorporate it into the GST, prices will go down.”

“It is a difficult task for the council, given that many countries may not agree with this proposal, because that is the main source of revenue for states. And if it is introduced into the world of GST, they will have to share that with the middle.”

Anil Gupta, managing director of Okaya Power Group, also told ANI that the GST was 5 percent on electric vehicles, but for items like batteries, the e-loads are 18 percent.

"It would be great if the GST Board corrects this inverted rights structure. We welcome any decision that is made in favor of the entire electric car industry," Gupta added.

Also Read: McDonald’s Marketing Strategy That Has Made It A Global Success