The New Shepard spacecraft flew Jeff Bezos, his brother Mark, Wally Funk and a fourth passenger into space in July. To date, the spacecraft has flown more than 100 payloads into space in 11 flights.

Jeff Bezos' Blue Origin spaceflight company is scheduled to launch the New Shepard (NS) spacecraft Thursday from West Texas. The spacecraft will launch a demonstration of NASA's lunar landing technology on the outer portion of the rocket, and NASA-supported commercial payloads inside the crew capsule, the company said in a statement.

"This will be the fourth flight of the New Shepard program this year and the eighth flight of this particular vehicle, which is intended to transport scientific and research payloads into space and back," Blue Origin said in a statement on August 23. 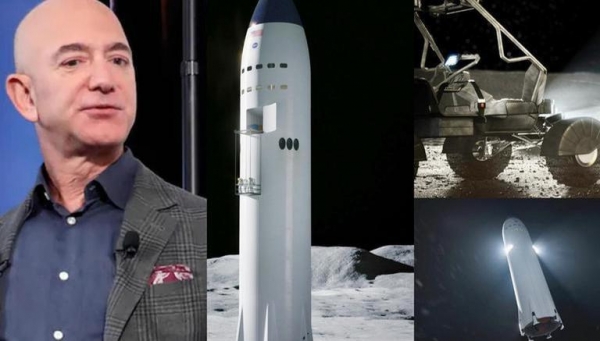 The New Shepard spacecraft flew Jeff Bezos, his brother Mark, Wally Funk and a fourth passenger into space in July. To date, the spacecraft has flown more than 100 payloads into space in 11 flights. New Shepard is a 60-foot-high rocket and capsule that is completely autonomous and cannot be piloted from inside the spacecraft. The launch will be broadcast live on the company's website.

The NS-17 flight, first conducted in October 2020, is set to test a range of lunar landing technologies to reduce risks and increase confidence for successful missions to the Moon in its latest spaceflight, the second mission of its kind. "Technologies could allow future missions, both manned and robotic, to target landing sites that were not possible during the Apollo missions, such as areas of varied terrain near craters," Blue Origins said.

For the first time ever, the NS-17 will also display the Suborbital Triptych, a series of three images by Ghanaian artist Amoako Boafo drawn above the crew capsule on the main slopes. The photos are taken by the artist, his mother and the mother of a friend. Boafo's artwork is part of Uplift Aerospace's Uplift Art program, which seeks to make the space more accessible.

Also Read: Google ties up with fintech to allow its users to open FDs on GPay 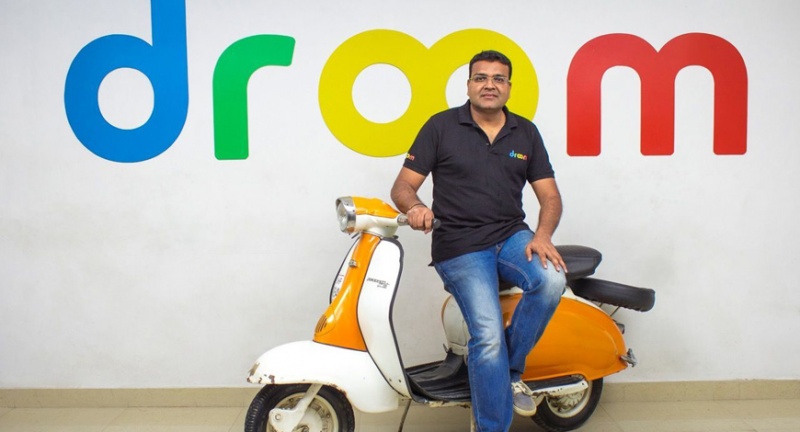