Austrian cryptocurrency broker Bitpanda said on Tuesday that it has raised $ 263 million at a valuation of $ 4.1 billion in a funding round led by Valar Ventures, a venture capital firm founded by billionaire Peter Thiel.

The new round more than tripled the broker's valuation since March, when he raised $ 170 million at a valuation of $ 1.2 billion. British hedge fund manager Alan Howard, Redo Ventures, Leadblock Partners, and Jump Capital have also invested in the current round.

While cryptocurrencies, including bitcoin, have seen price swings, large corporations are slowly embracing them. The surge brought crypto exchange Coinbase's valuation to $ 112 billion when it first appeared on the market in April.

Eric Demuth, CEO of Bitpanda, said that the fintech space has seen a lot of crazy valuations as there aren't many good companies and investors don't want to miss out. 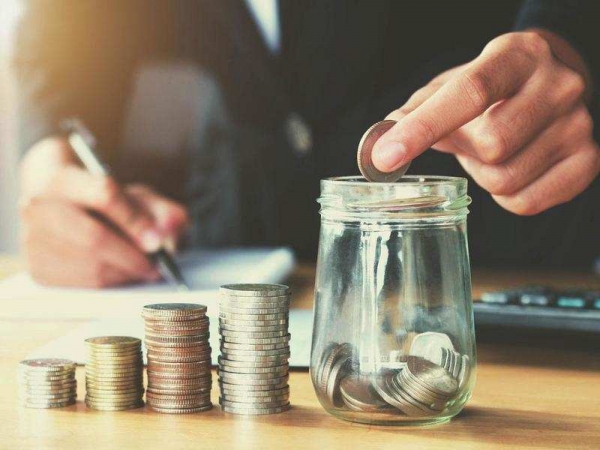 "We have been profitable for five years, consistently, every year."

Bitpanda, which currently has 3 million users and is located in eight European countries, plans to aggressively expand to other countries this year.

Their platform offers users the flexibility to invest in a range of products such as micro-stocks, cryptocurrencies, and precious metals, starting at just $ 1.

Demuth said the company has no current plans for an IPO yet, but when he decides he would prefer a direct listing route just like companies like Coinbase, RobinHood, and Wise.

"We will take our time in this regard."

Also Read: Social Media And How It Can Grow Your Business