Merchant payments and financial services provider BharatPe has raised $ 370 million in a primary and secondary mix, as part of a Series E funding round led by New York-based new investor Tiger Global Management.

Other new investors include Dragoneer Investment Group and Steadfast Capital, who have participated as part of this round.

The round makes BharatPe the latest entrant in India's growing list of unicorn startups, with a valuation that has more than tripled to $ 2.85 billion in six months. The company had raised $108 million in February this year at a valuation of $ 900 million.

The current fundraiser saw new investor Tiger Global infuse $ 100 million in the startup, with Dragoneer and Steadfast investing $ 25 million each, as part of this round.

Existing investors Sequoia Capital, Insight Partners, Coatue Management, Amplo, and Ribbit Capital have invested a combined of $ 200 million in the company as part of its current Series E fundraise. 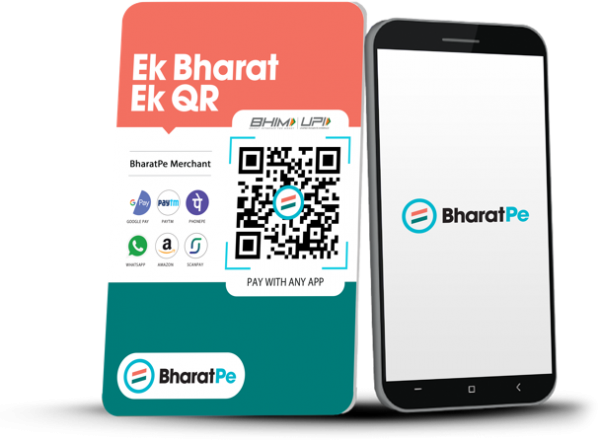 Suhail Sameer, who was the group president, is now the chief executive officer (CEO) and will be responsible for driving the company's monetization, lending and recent banking foray. He will also join the BharatPe board of directors.

BharatPe co-founder Ashneer Grover will assume the role of managing director of the company and will continue to advance its strategy, technology and product functions, as well as manage capital fundraising.

“Our initial plan was to raise $ 250 million. However, the round was heavily oversubscribed. We believe that the primary increase of $ 350 million will give us enough clue for the next three years, after which we can consider listing on the public markets. We still have cash in the bank from our Series C and D rounds and an overall liquidity track of $ 500 million, which will keep us in a good position for future growth, "Grover said in an interaction on Tuesday. of current funds will be used to multiply its existing lines of business tenfold over the next two years, according to Grover.

BharatPe will also use the funds to capitalize Punjab and Maharashtra Co-operative (PMC) Bank, in partnership with Centrum Financial Services. In June, the Reserve Bank of India (RBI) had authorized the acquisition of PMC Bank by a joint consortium of Centrum and BharatPe.

After RBI approval in June, Grover told that he will collectively inject $ 250-300 million (or up to â‚¹ 2,224 crore) into PMC Bank with Centrum, over the next two years.

Grover declined to comment on any new plans surrounding the PMC Bank acquisition.

BharatPe has disbursed close to $ 300 million in financing to business partners to date and has an outstanding loan book of $ 100 million.

It plans to scale its overall funding to $ 3 billion by March 2023 with an outstanding loan book of $ 1 billion.

The company aims to raise $ 700 million in debt capital over the next two years to facilitate this credit growth.

Approximately $ 10 billion in annual payment value is being processed on the BharatPe platform and the company is looking to scale this to $ 30 billion by 2023.

"We do not plan to make any further acquisitions for inorganic growth over the next three years and we continue to focus on growing our current business lines organically," said Grover.

BharatPe also plans to double its business partners to 14 million by the end of fiscal 2023.