WeWork to provide virtual offices to businesses, individuals in India

Flexible workspace provider WeWork has launched WeWork Virtual Offices. As businesses and self-employed individuals face a growing need to establish a multipurpose office in commercial hubs, a virtual office will help them get a professional address in a central business district, WeWork said.

“Businesses in non-metros now increasingly require office space in desired hubs of urban city centers to facilitate more networking opportunities and broaden the talent base, without incurring significant expense. The offering, which was running in its pilot phase, received an enthusiastic response with more than 100 companies setting up their virtual offices in a short span of time," WeWork said. 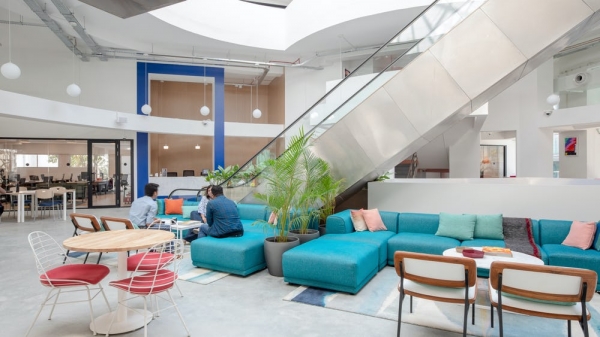 Based on the demand witnessed and the response so far, WeWork said it would also consider expanding service in Tier 2 cities.

Additional benefits included in the offer include mail handling and storage facilities, and the ability to use credits to access meeting rooms or use them as daily corridors throughout the WeWork network in India. The benefits can also be used by any employee in these companies as well.

WeWork said it has also ensured that the end-to-end registration process, including the signing of the NOC and digital processing of the agreement, can be completed within a couple of minutes.