The state-run Canara Bank said on Wednesday that it will auction the 2,000 borrower properties in its possession on Friday. An official statement said that real estate, which includes apartments, flats, independent houses, industrial lands, commercial complexes, office space, and vacant lands, will be sold through an electronic auction according to the provisions of the Sarfaesi law.

Typically, the bank acquires a property that is held as collateral while it borrows in the event of default. Under the Sarfaesi law, a bank has the ability to recover its quotas by selling securities. 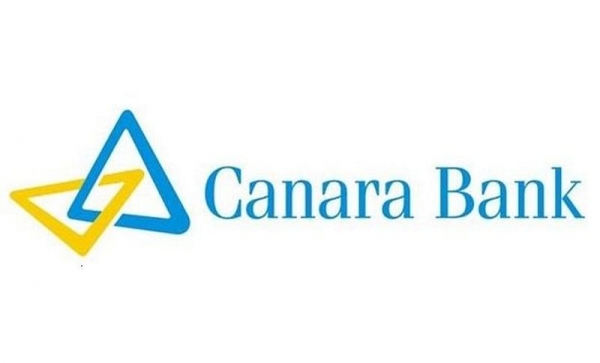 The statement said that auctioned real estate is spreading in several cities, including Delhi, Mumbai, Calcutta, Bengaluru, and Chennai, as well as other semi-urban sectors.

The statement says that the bank has so far sold 1,450 properties, which were valued at Rs. 886 crore during the current financial year under the amenities of the Sarfaesi law itself.

He added that bidders can participate from anywhere and can contact the bank's closest branch for additional information on a put-up for sale, adding that the highest bid will be for a property.