As part of its campaign against fake billing, the Central Goods and Services Tax Commissionerate(CGST), Delhi, has exposed a multilayered network of fictitious companies generating and approving fake input tax credits (ITC). The Commissionerate said that he had arrested a key person in the case, who had confessed to being involved in the racket of fake invoices Rs 541 crores.

"Through the use of extensive data analysis, Delhi East GST officials have been able to identify and uncover a network of 46 fake firms that have been operating since 2017 and have passed the fake ITC on to multiple beneficiaries," a statement from the Commissioner of CGST, Delhi East. 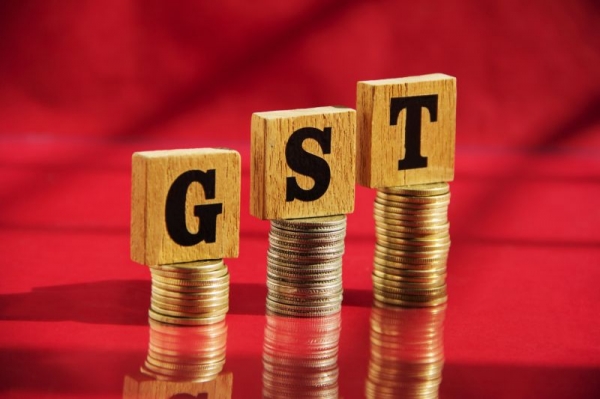 It added the investigation that had been carried out revealed that the fictitious companies were under the control of Arvind Kumar and his associates. "He was arrested on January 17. Kumar's key associate, Kamal Singh (also known as Kamal Solanki), had been absconding for the past one month. However, through tireless efforts, the officers finally managed to arrest Singh and he has confessed. The billing fuss was made by collecting fraudulent invoices worth Rs 541.13 crores.

He added that the total ITC availed is around 82 crore, but is expected to increase as the investigation progresses.

Singh was arrested under the CGST Act and brought before a duty magistrate on Tuesday, who remanded him to judicial custody until February 23.

The statement added that since the beginning of GST, the Delhi district has arrested 21 in various evasion-related cases amounting to more than â‚¹ 3,791.65 crores.

Also Read: Tesla buys bitcoin worth $1.5 billion, to accept the cryptocurrency as payment