There is no Christmas cheer for the hotel industry amid the Covid-19 pandemic, as nearly 65 percent of rooms in India's hotels and resorts may remain empty during the last week of December, according to estimates by the industry. Even for travel companies like MakeMyTrip, EaseMyTrip, and Thomas Cook, travel bookings are down 50-70 percent despite discounts. Currently, MakeMyTrip's hotel bookings for Christmas and New Years are about a third of those for the same period last year, while Thomas Cook managed to sell 65 percent of its shares. EaseMyTrip experienced a steep 35 percent drop in bookings year-over-year.

"We may not even get to 50 percent occupancy year-on-year," said Pavithra Bunyah, ICRA Vice President and Sector Head. Average room rent in October is down 30 percent. We hope it stays the same in December.

Advance reservations for hotels like Lemon Tree are "poor," while at Sterling Resorts, occupancy is higher at resorts close to metropolitan cities. Oyo Rooms only managed to reserve 40% of its rooms for December. 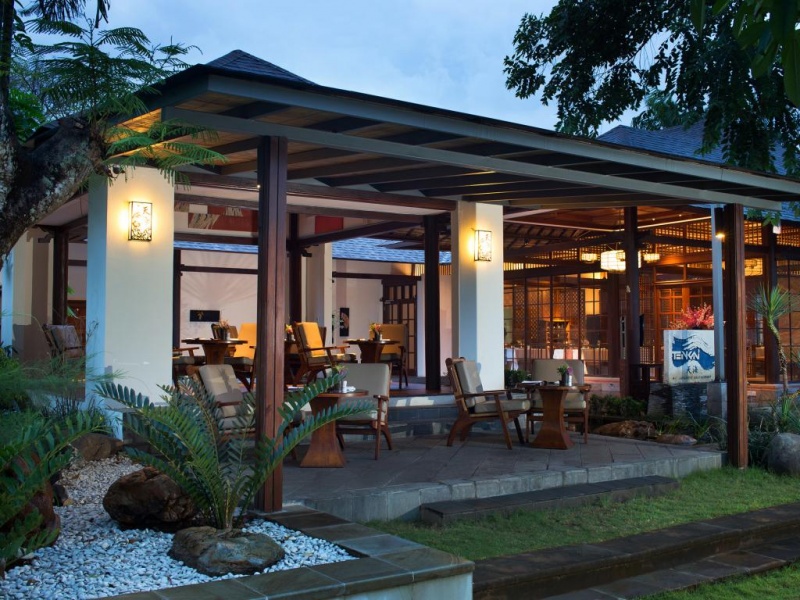 Ratan Kiswani, deputy CEO of Lemon Tree, said that while demand at the moment for the hotel sector is very weak, it is unfair to predict whether or not it will move due to the uncertainty ahead.

“Even before Diwali, we expected it to improve a bit, but with the quarantine rules changing for different countries and the second wave of Covid-19 in other countries, things are getting difficult for us. Now with many destinations having mandatory RT PCR testing it is once again becoming uncertain. However, we have seen quite a few green shoots in the entertainment and accommodation sectors. "

Ajay Pakaya, managing director of Sarovar Hotels & Resorts, said the business was down 50 percent from last year at the same time. However, he is confident that an average of 60 to 65 percent of Sarovar's rooms are occupied around New Year's Eve. "There is no waiting list this year any more than before. So people are likely to book a date earlier when they have clear plans at the end."

Players in the hotel industry may not even see a correction in ARRs, as they continue to drop 30 percent compared to the same period last year.

For Oyo, there was a 20-25 percent drop in rates for the premium sectors at the business and leisure sites. According to Ramesh Ramanathan, CMD of Sterling Holiday Resorts Ltd, December has been a traditional Christmas season and "we expect growth in December in the range of 15-17 percent."

Also Read: How India can crack the vaccine challenge - Business2Business