New Delhi: American technology giant Apple's first online retail channel in India will go live on September 23. This is the first time that the company is opening its own retail channel in the country. Until now, Apple has sold products in India through its e-commerce and offline partners.

"One thing we’ve learned is that when we enter the market through Apple Retail, all the boats go up," said Deirdre O'Brien, Apple's senior vice president of retail and people. "It creates great interest in our products available in our online store and through our network of trusted distributors, allowing us to communicate with our customers wherever they are. As of today, the online Apple Store sells a wide range of Apple products ".

In addition to the full range of Apple products, the online store will also include the local call center, providing support and services to Indian customers, for the first time. The company has also announced a dedicated education store for India, which will offer special pricing on Mac computers, iPads, tablets, their accessories, and an Apple option for premium support called AppleCare Plus.

For now, the store will only have Apple products, but third-party accessories should be added in the future. The company has also merged UPI and cash on delivery (COD) payment options, among others. 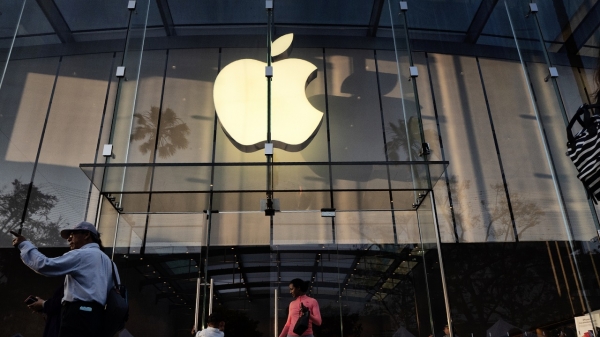 Apple's online store in India has been expected since last year when the Indian government relaxed local sourcing standards for companies like Apple. CEO Tim Cook confirmed the launch during an earnings call earlier this year, but the pandemic delayed Apple's plans for a few months. With the launch next week, the company will be ready for the festive sale period in the country.

According to industry estimates, Apple's market share of the Indian smartphone market is still around 2%, but the company has been making headway in India for the past few quarters. Data released by International Data Corporation (IDC) shows that Apple gained a 48.8% market share in the premium services sector in India in the quarter ending June 2020, up from 41.2% the previous year.

Experts attribute the growth to strong sales of the iPhone SE 2020 and supply chain problems faced by competitors like OnePlus. According to Navkendar Singh, Research Director at IDC, the contribution of e-commerce to the sale of electronic products in India is currently between 42-45% year-on-year.

Singh said that although Apple still relies heavily on offline sales due to its premium prices, the company also needs to improve online performance. He noted that the majority of Apple's online sales rely primarily on Flipkart and Amazon, which derive "much higher volumes" from the lower price segments, led by Chinese companies such as Xiaomi, Vivo, and Oppo.

The retail store will help Apple overcome some hurdles, such as ensuring the availability of a full range of products and accessories, which the partner may not be able or unwilling to carry. It also helps the business to greatly control the consumer experience. "In the absence of physical retail, this can be an important factor. In any case, Apple is known for its shopping experience," Singh said.

To that end, the online store will allow customers to choose custom configurations for Mac computers, a service that Apple has not yet been able to fully offer in India as its sales have relied on external partners. The company will also start an iPhone exchange program with the store and allow users to record iPads, Apple Pencil, Airpods, and Airpods Pro in Hindi, Tamil, Bengali, Marathi, Telugu, Kannada, and English. 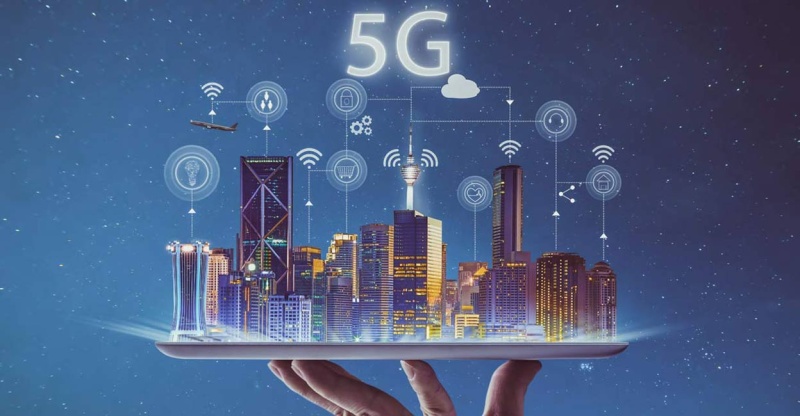 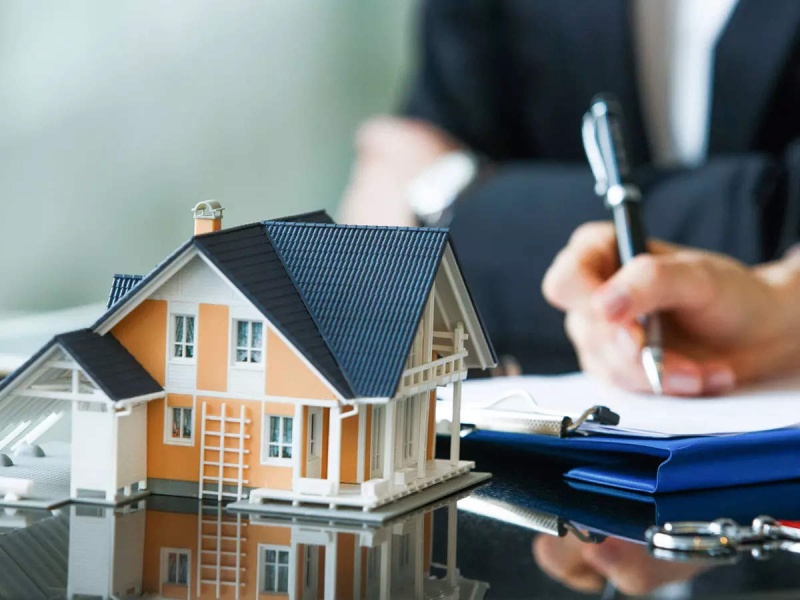