Amazon, Verizon may invest over $4 billion in India's Vodafone Idea

The stake sale talks with Vodafone Idea had been temporarily paused pending the outcome of the court hearing in India, which has created uncertainty and could have threatened the survival of Vodafone Idea, Mint said, citing two unnamed people aware of the negotiations.

But Amazon and Verizon are set to resume discussions after a Supreme Court ruling on Tuesday that gave mobile phone companies 10 years to settle government dues. 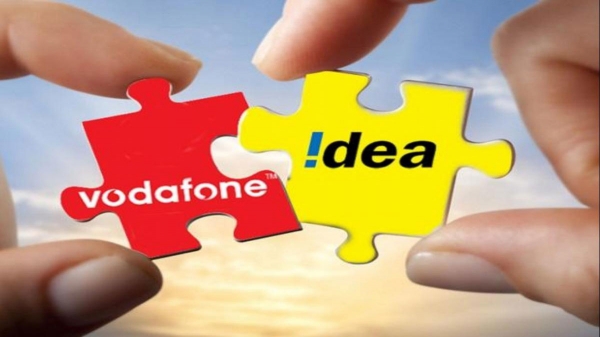 Vodafone Idea did not immediately respond to Reuters' request for comment. Amazon and Verizon did not respond to emails seeking comment outside regular U.S. business hours.

Vodafone Idea, a joint venture between Britain's Vodafone Group Plc and  India's Idea Cellular - had previously said that its ability to continue as a going concern depended on the positive outcome of the audience.